Labor Day weekend is a chance to travel farther than a six hour radius from home and see more of this great country.  We try to go to places where half of America is not visiting the same sites.  Therefore, Kansas and Oklahoma! The goal of this trip was to shoot Natural Falls in Siloam Springs, Oklahoma.  Never made it.  We spent a lot of time on Kansas. All the road tips to Indiana to see family, there is absolutely nothing to shoot in Kansas, well not off I-70 anyway.  It wasn't until we headed south to Wichita that we found some cool stuff.

First stop was Monument Rocks in Gove County. Kansas.  Rock formation in the middle of farm land. Erich flew the drone around and we snapped a few photos - great start to the trip!! 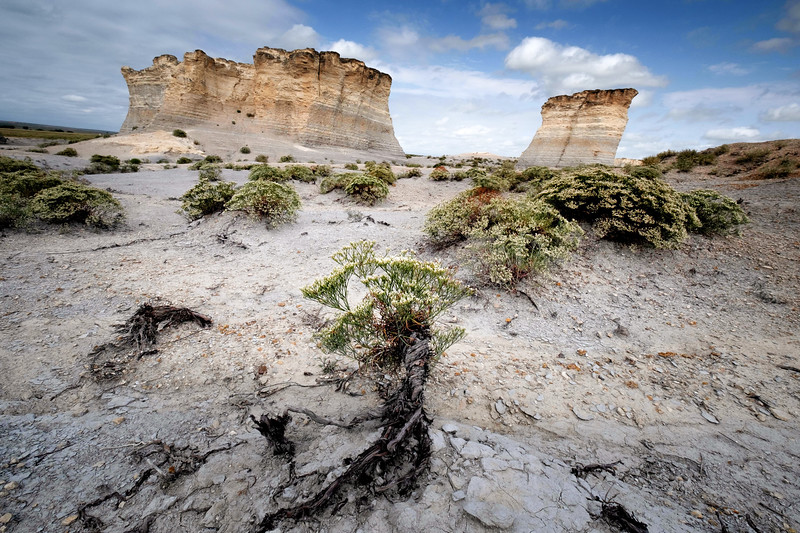 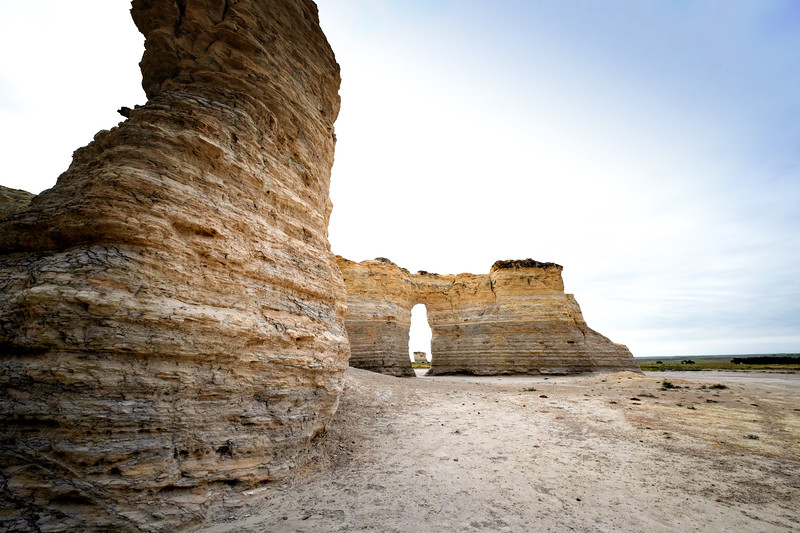 Wichita is really a nice city with a new-ish city center.  The Keeper of the Plains greets visitors on sacred Indian ground between the Little Arkansa and the Arkansa Rivers.  At night flames are lit surrounding the statue...we didn't make it for that. After we finally got to Wichita it was BBQ ribs and pulled pork and bed. 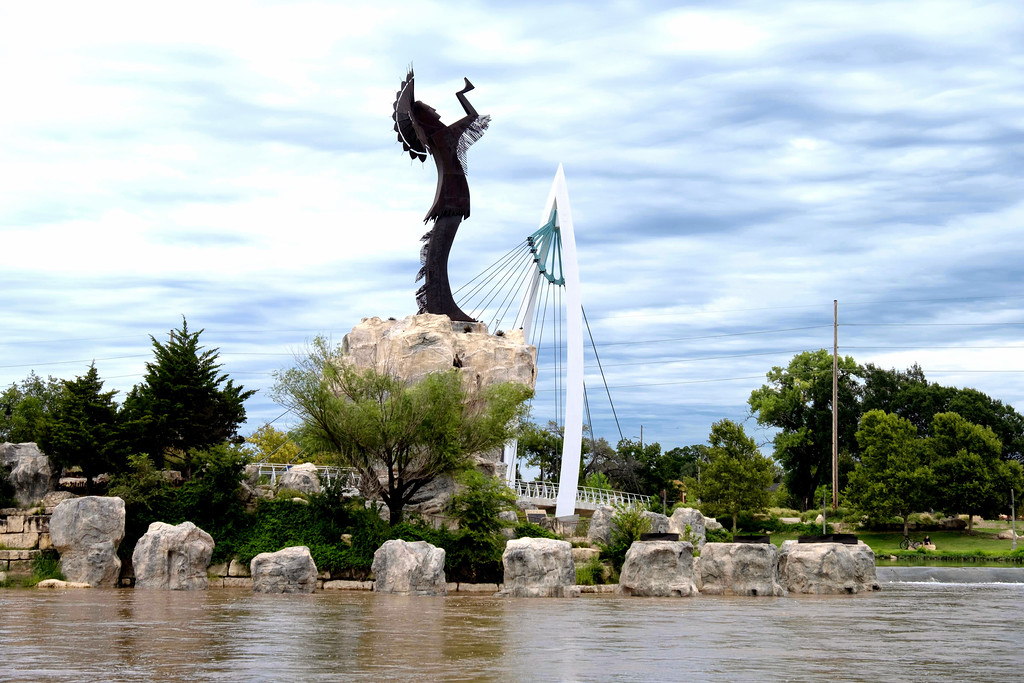 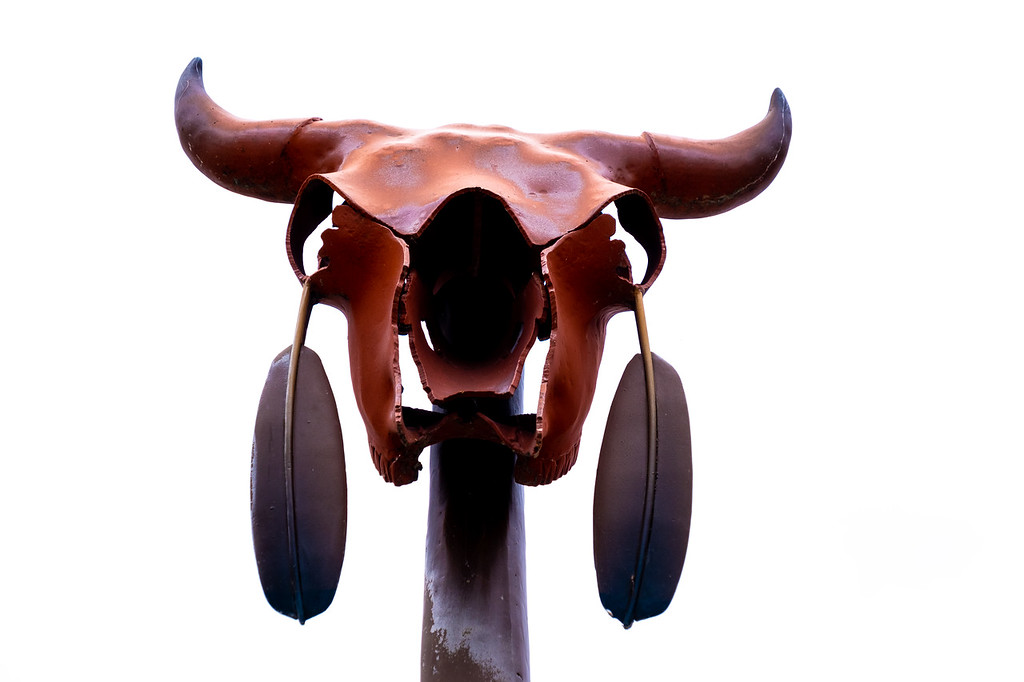 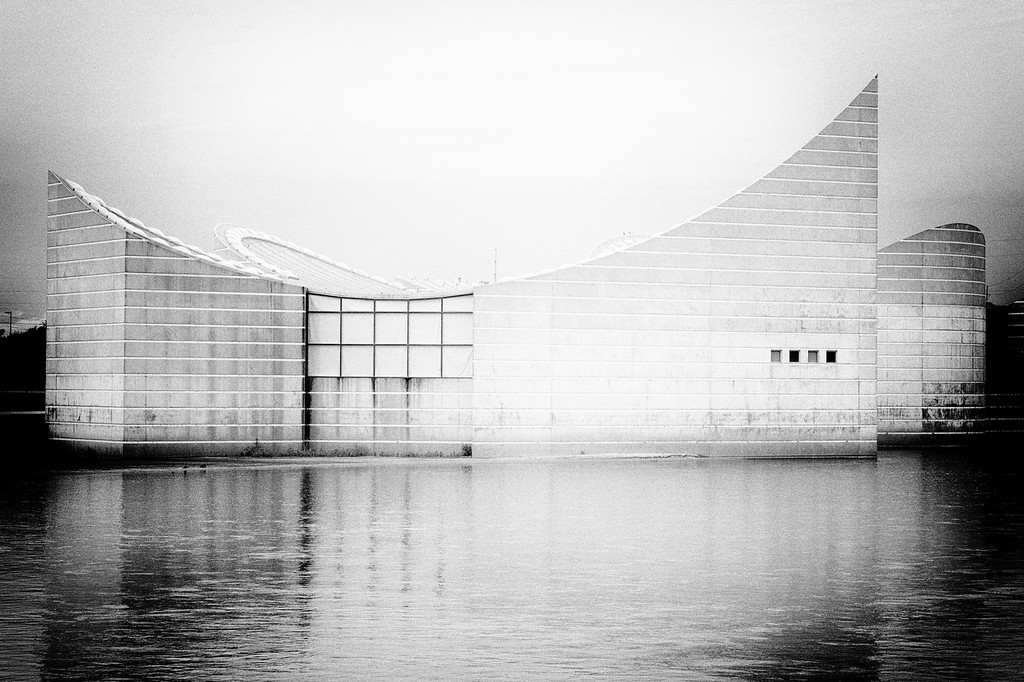 We visited the Strataca Salt Mine Museum.  Awesome place!  We took a double decker elevator 650 feet under ground to the 1923 mine that has over 150 miles of tunnels. The mine is still in operation today, mining salt for snow removal and as an additive to animal feed.  We took a short train ride in the dark and also a tram ride to learn more about the mine.  Salt begins to sag before it caves in, the miners look for these sags and remove them before the roof caves in, removing the sag does the trick.  What goes in the mine stays in the mine.  This means that over the years a lot of trash was found and, well, persevered due to the low moisture content in the mine.  It costs more the remove the trash the to haul it out...so they just stuffed it in the walls. The idea was not to contaminate the salt that was being sent to the surface.

The mine also has a large storage facility where movies, records, costumes and all things that need to be preserved are stored.  There are no tours of the storage facilities but they did have a few items on display.  We were in the mine at least 4 hours.  That kind of skewed our time line a bit, but it was totally worth it! 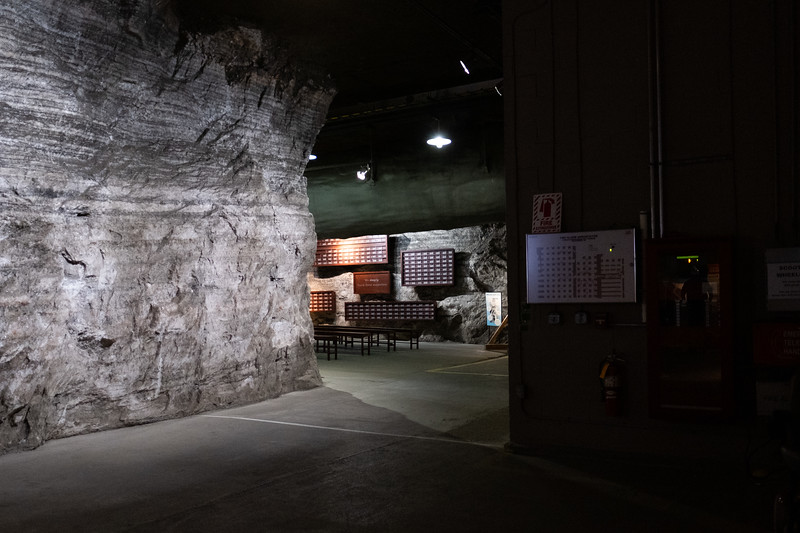 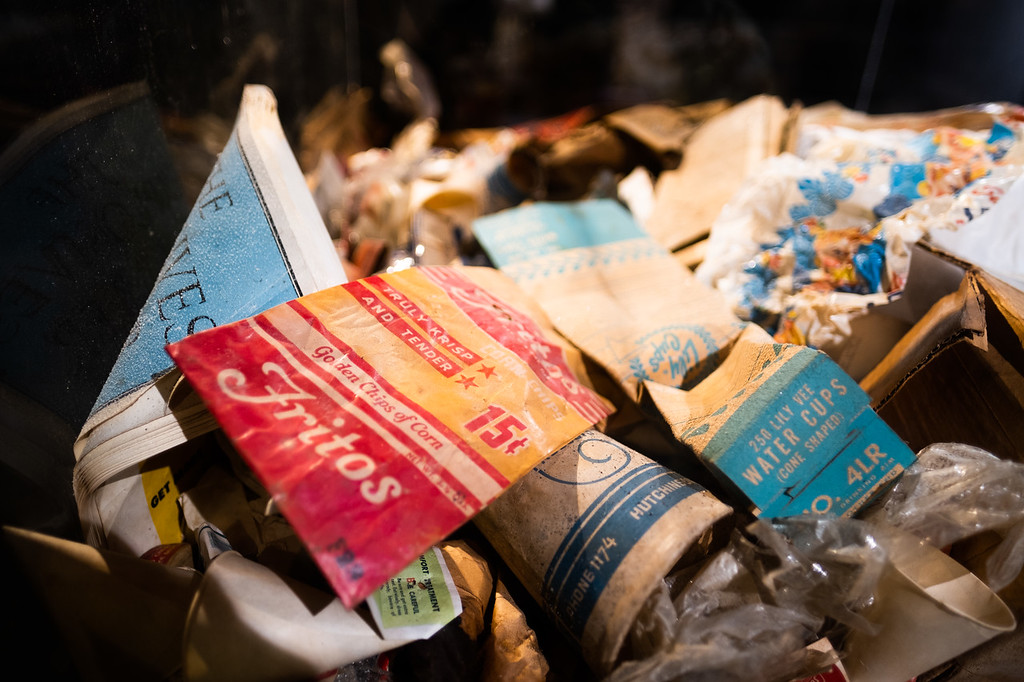 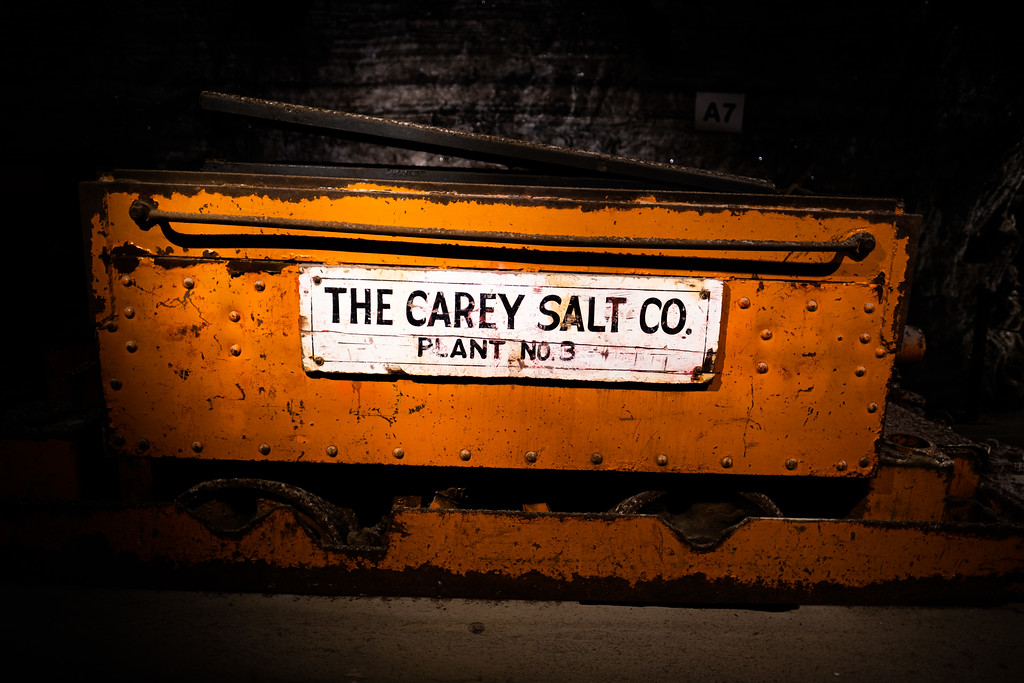 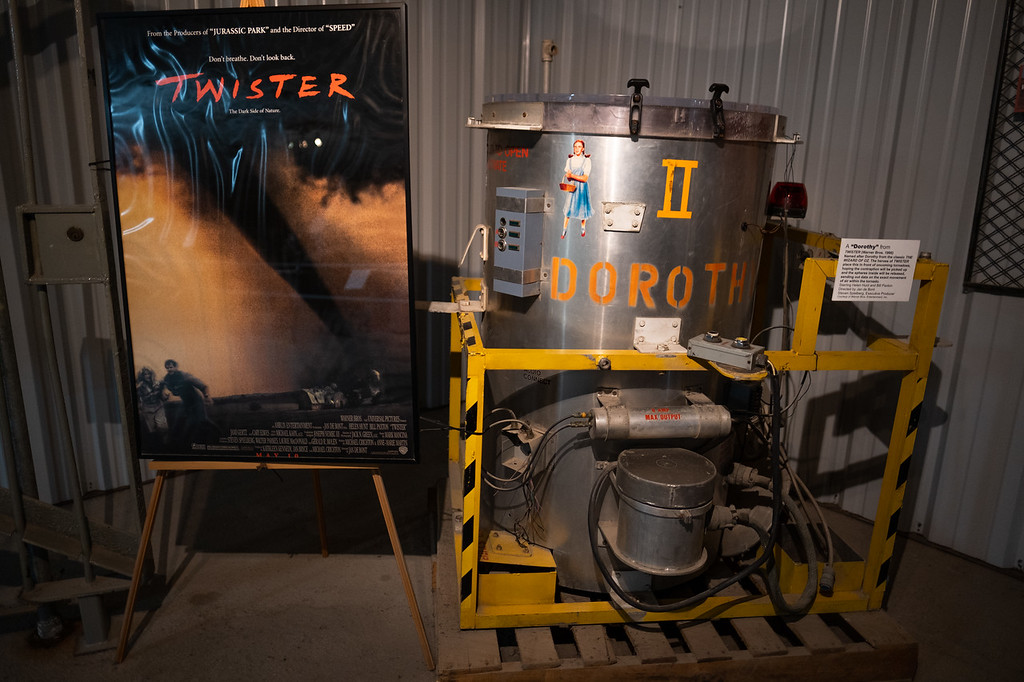 "Brown Sign!" The Hayes Fort was a short stop to see a garrison that protected the citizens of Hayes from the Indianas in the 1880's.  Most of the buildings are now gone except the Stone Block House, two Officer's homes and the Guardhouse. 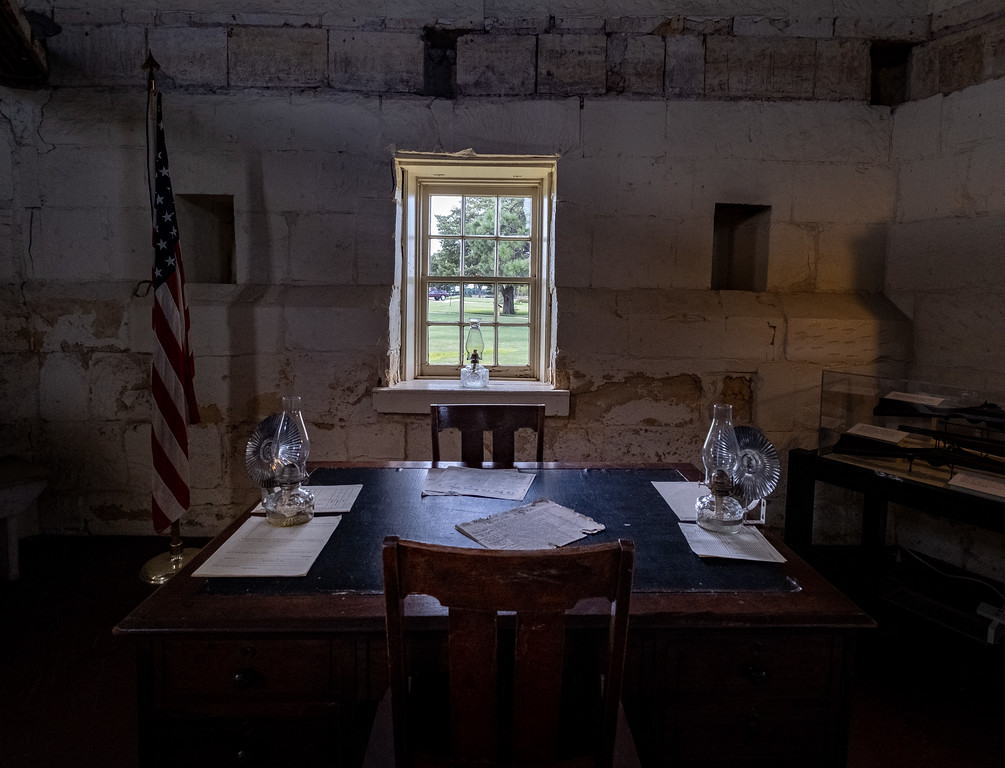 Back on the road to Tulsa.  We decided that we would not have enough time to drive out to the waterfall and went to the Philbrook Art Museum.  We were rapidly running out of time.

The Philbrook Museum was a mansion that was donated to the City of Tulsa in the early 1930's and converted into an Art Museum.  The mansion is an Italian Renaissance villa and was home of oil pioneer Walter Phillips.  The gardens are absolutely amazing!! The art was pretty cool too. 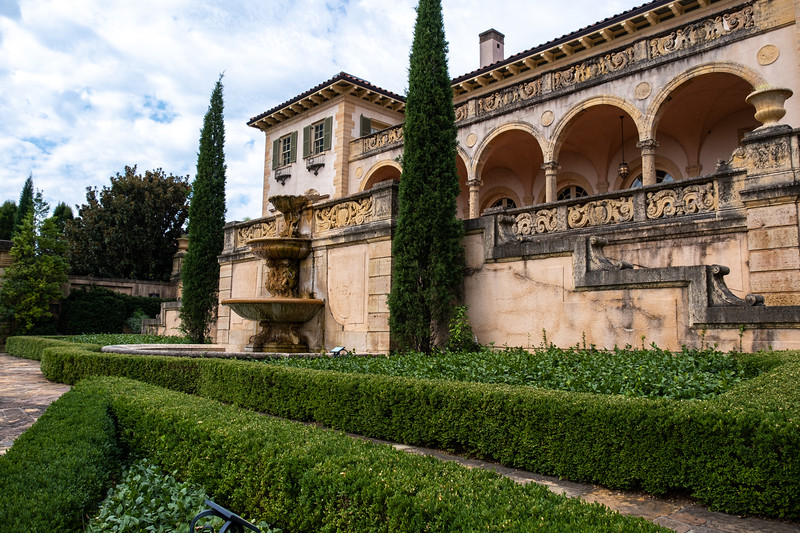 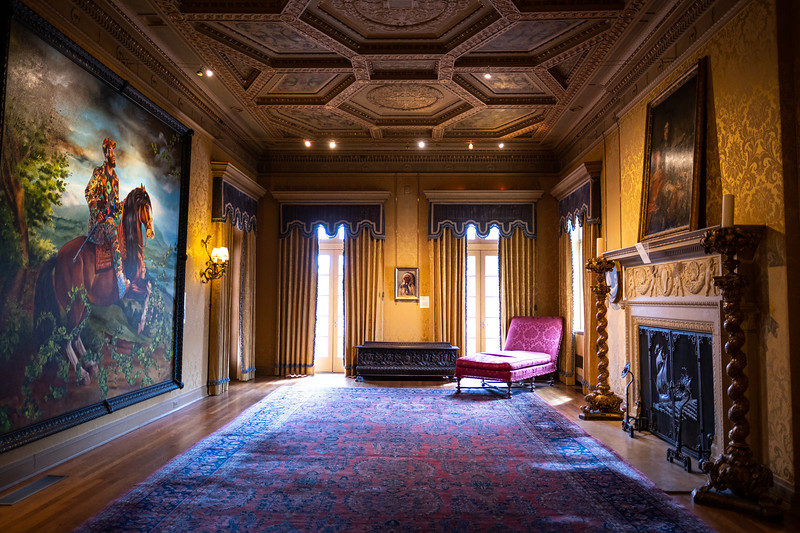 This house was a surprise. Just a little log cabin in the garden. 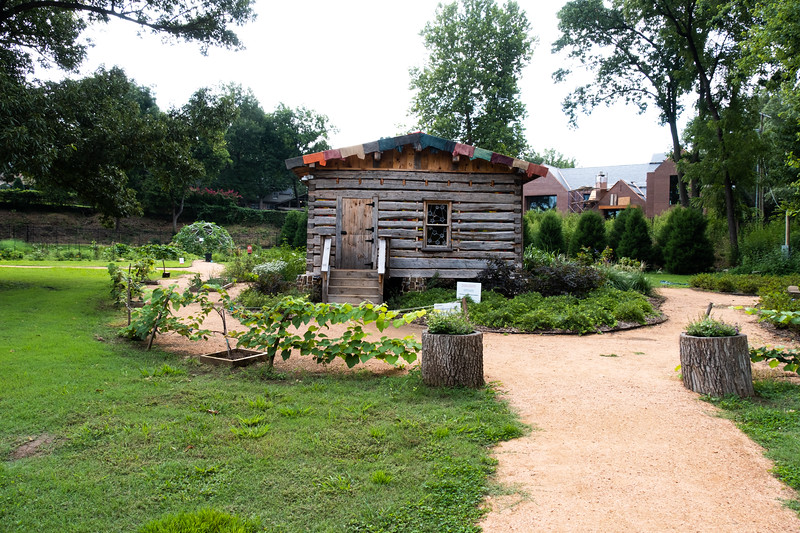 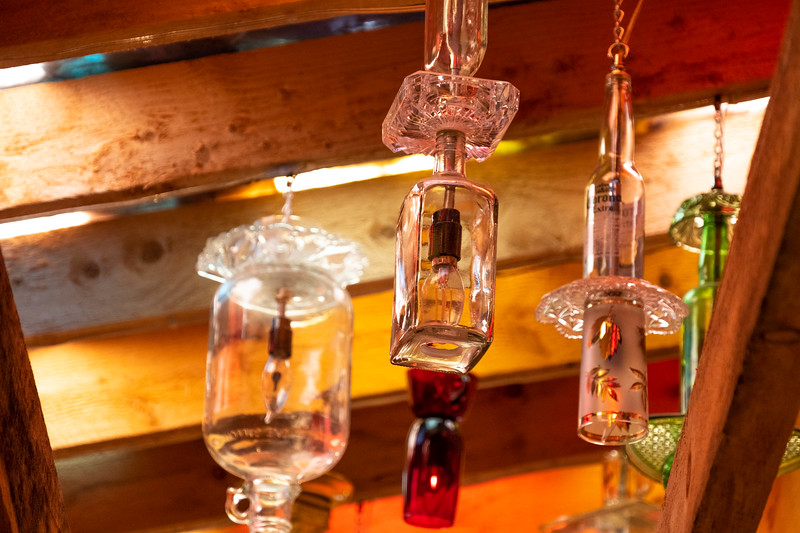 April 19, 2015
We have passed by this abandoned lounge in I-76 in Henderson so many times.  Today was the day to make a special trip down the Frontage Road to shoot it. Clouds from the recent spring storms really made for some dramatic images.  I just love urban decay!!

March 23, 2019
Well, I bought yet another camera.  The FujiFilm XT3.  Nice camera, it is a an upgrade for me from the XT20, a bit larger and a little heavier and a lot faster.  I shot the Denver Aquarium last weekend with the XT20 and I noticed it was pretty slow writing files and super low light yielded expected amount of grain.  I love the Fuji systems!! The focus on XT3 is spot on and it did really well in low light.  I  am keeping the XT20 for hikes but, selling my Nikon gear. Ditching the DSLR, so sad, but it makes sense.  The technology in the mirrorless systems has really improved and after shooting with the XT20 for over a year now I am convinced that mirrorless is the way to go, especially for travel - that's what I do.  I took the XT20 to Greece and believe me not lugging around that gigantic Nikon around really saved my neck and back. The raw files on the XT3 are super fat, like 35MB - I still have 3TB on my Raid, so far so good.