Longmont has one of the largest Dia del los Muertos festivals in Colorado and we were there.  Our day started around noon and we just had to go to the Flavor of India for some amazing buffet.  I love that place!  Ok, I know it is weird to get Indian food when going to a Mexican festival, but we just couldn’t help ourselves.

I have to say getting there early was a great idea and ensured that we got a parking space nearby.  The festival was held in old town and we got front row seats for the show.  We caught the Spanish dancers, Mariachi band and witnessed the Aztec ceremonial dance.  The Aztec ceremony kicked of the processional, which we skipped in favor of getting warm.  One area was set up as though it was a grave with Marigold petals representing a traditional graveyard.

Longmont has a fair amount of street art sprinkled throughout the downtown area and we snapped away. We took a break at a local coffee shop to enjoy some tiramisu and pumpkin cheese cake washing it down with double espressos. As we got back on the streets we shot more of downtown and I became a bit obsessed with the exposed utility boxes on the outside of the buildings. They spoke to me, so I shot them. 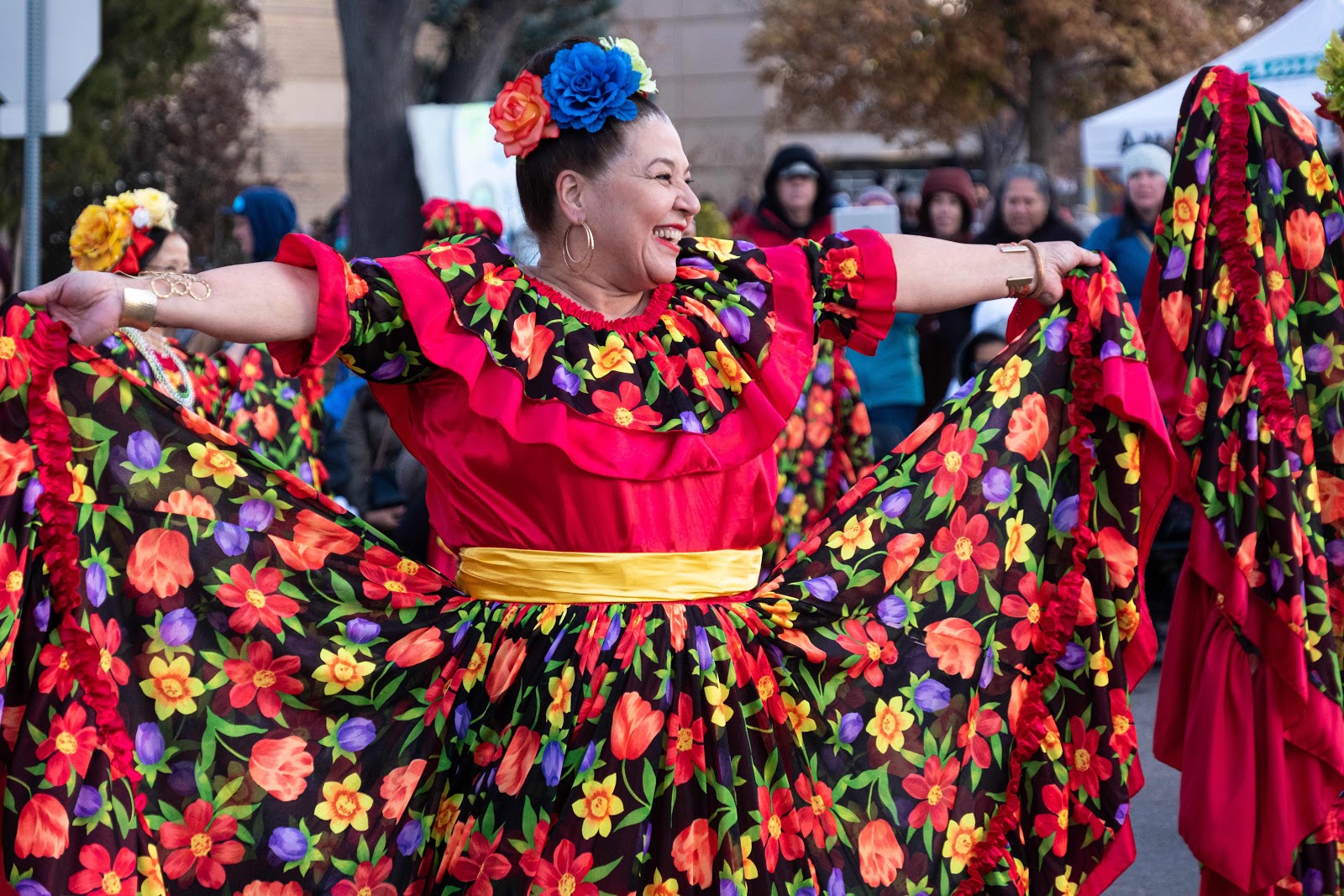 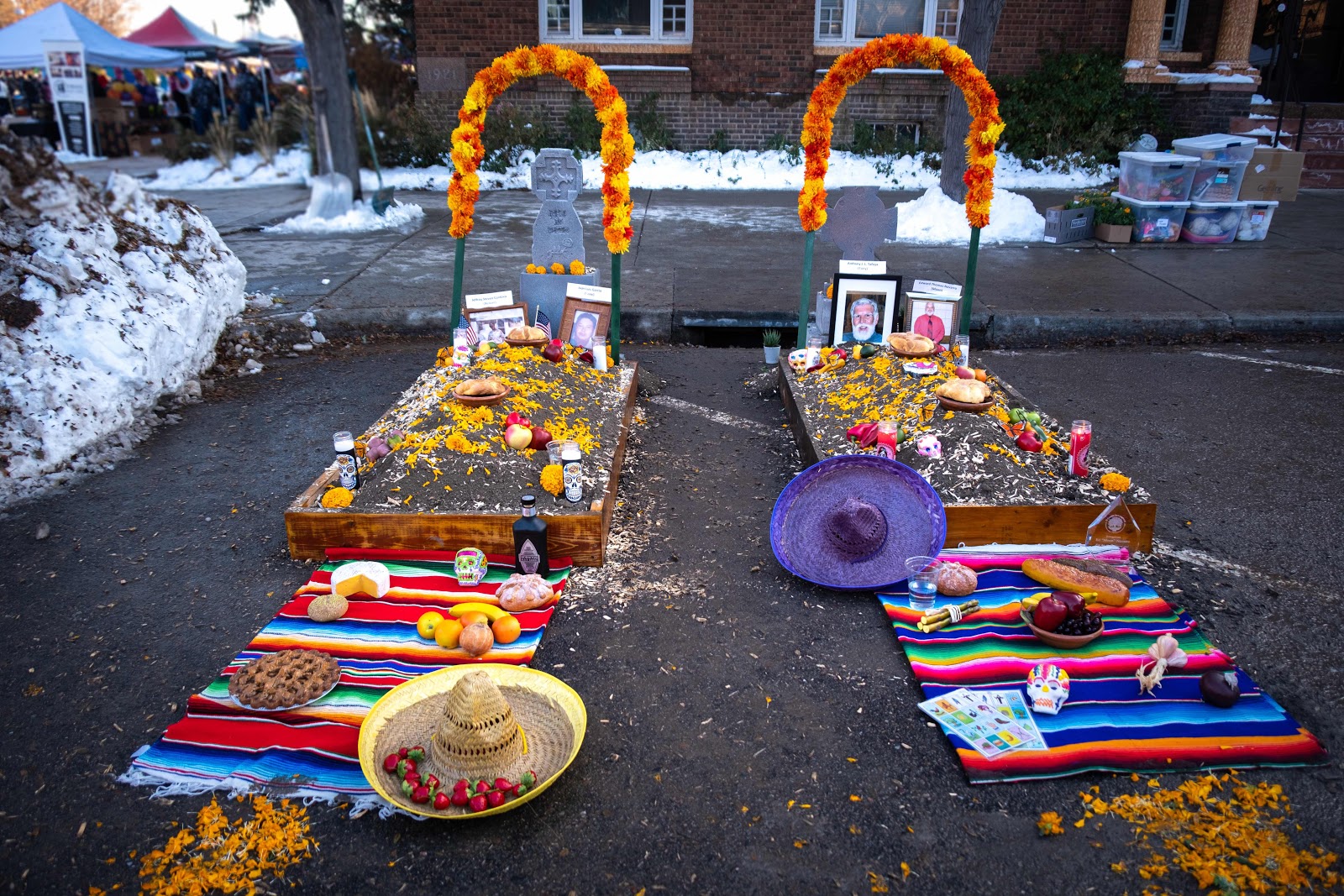 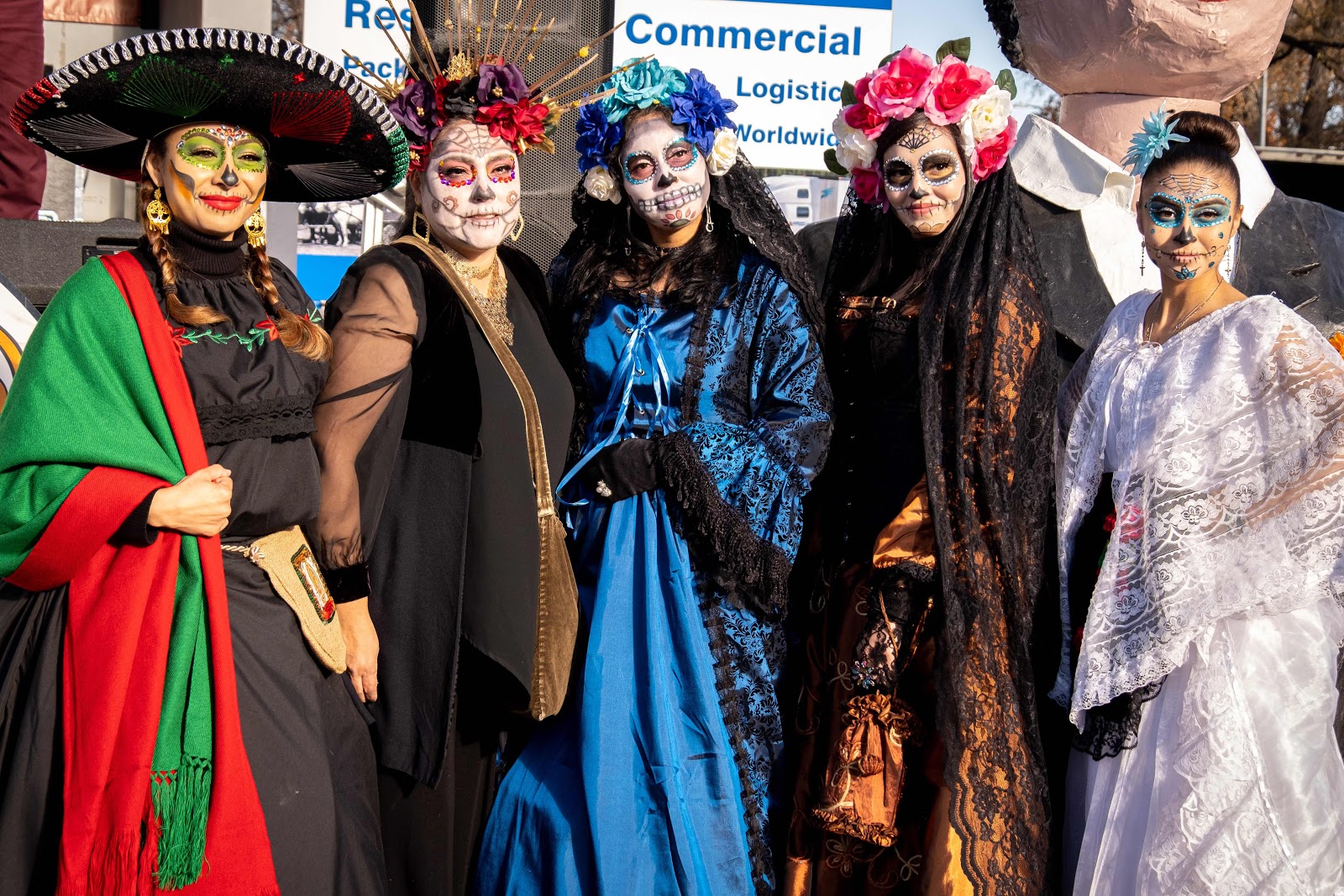 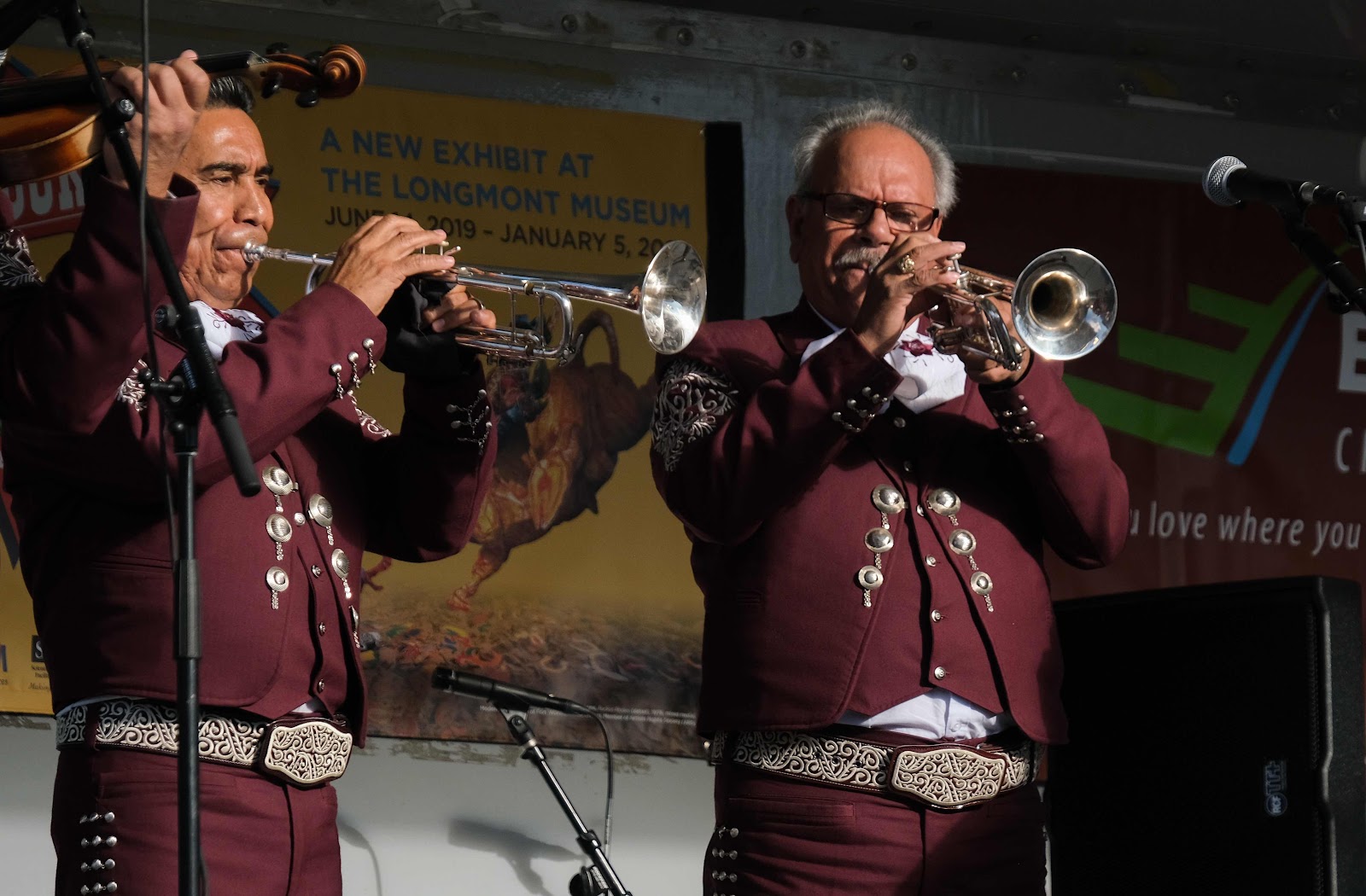 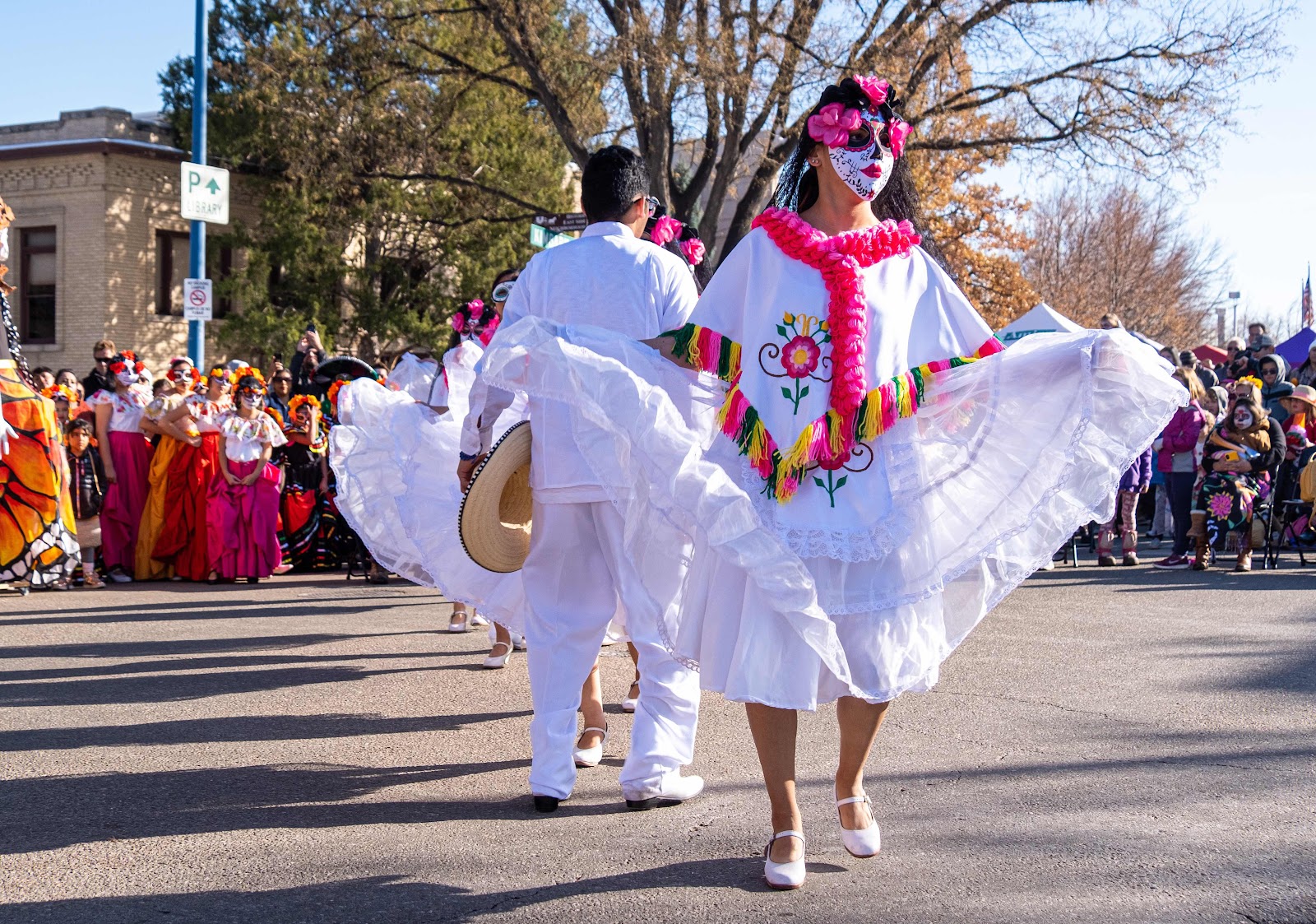 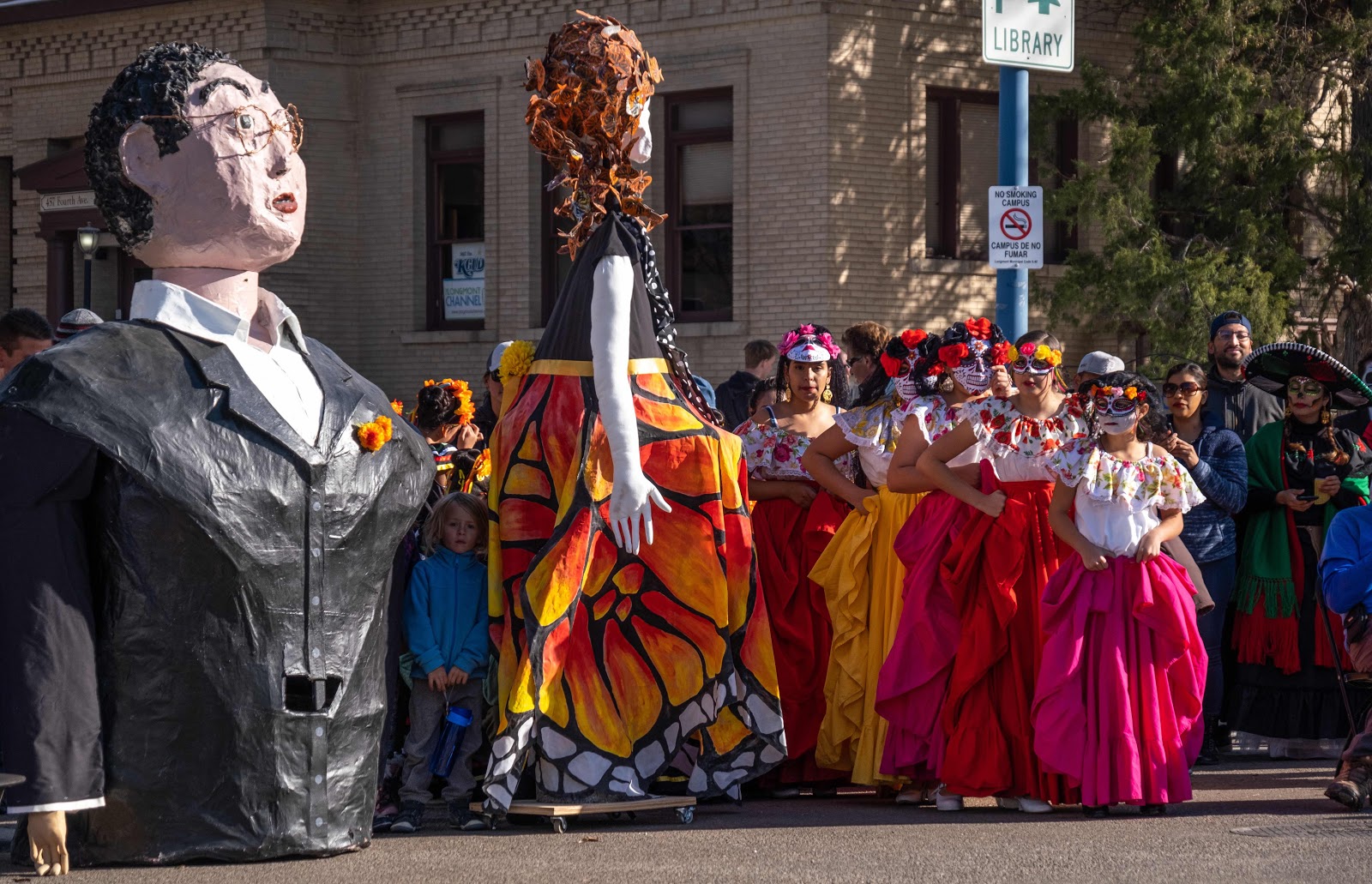 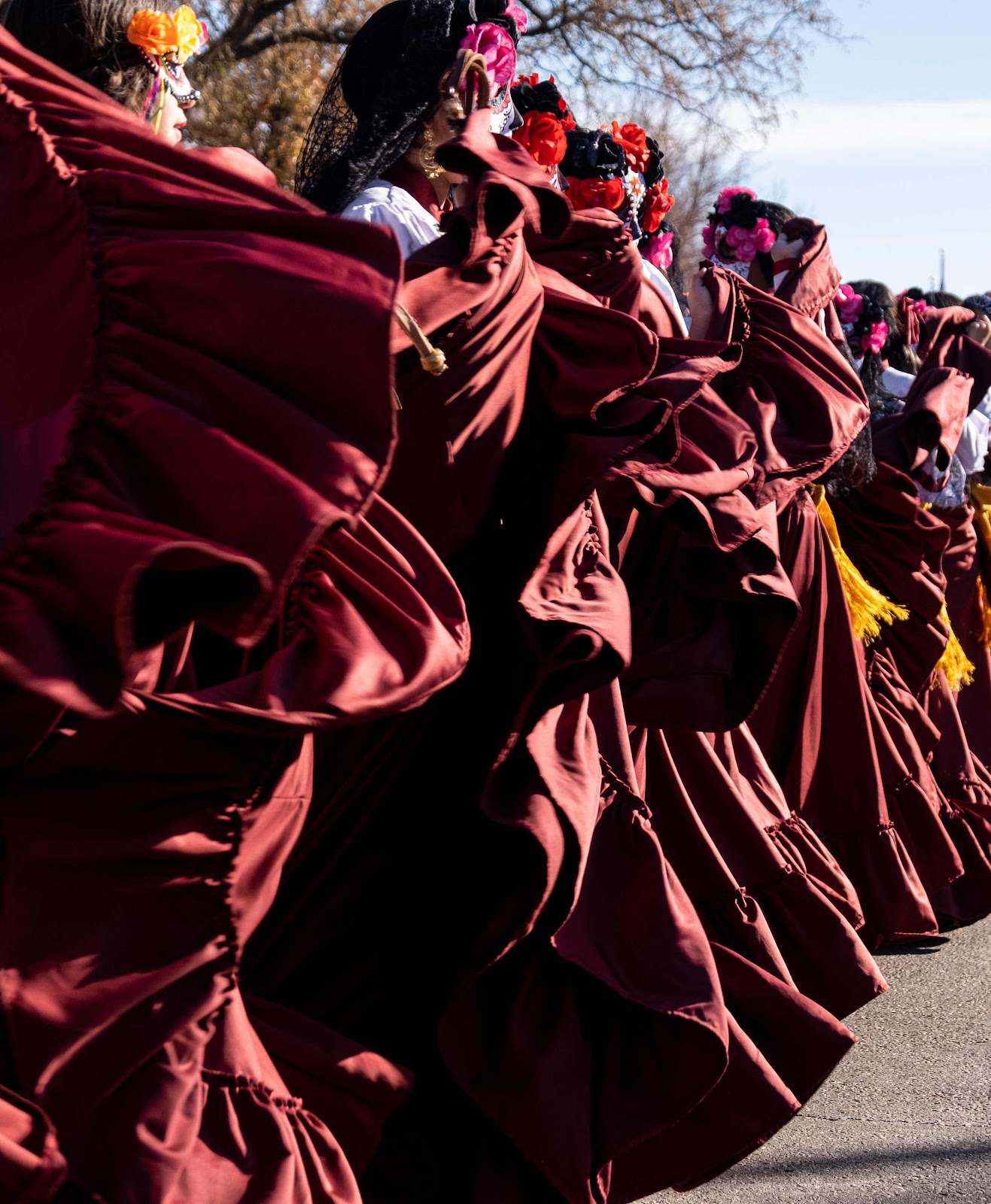 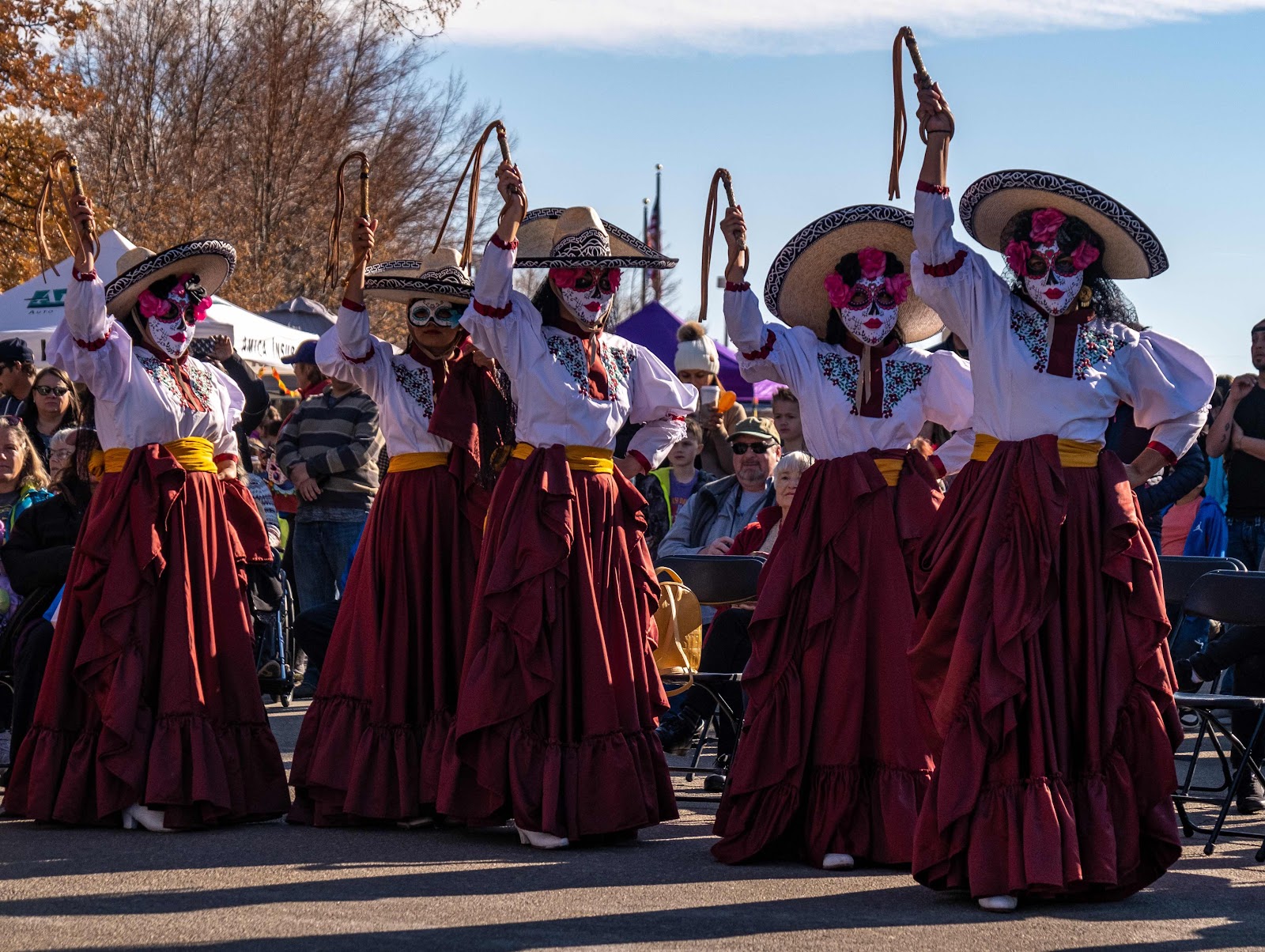 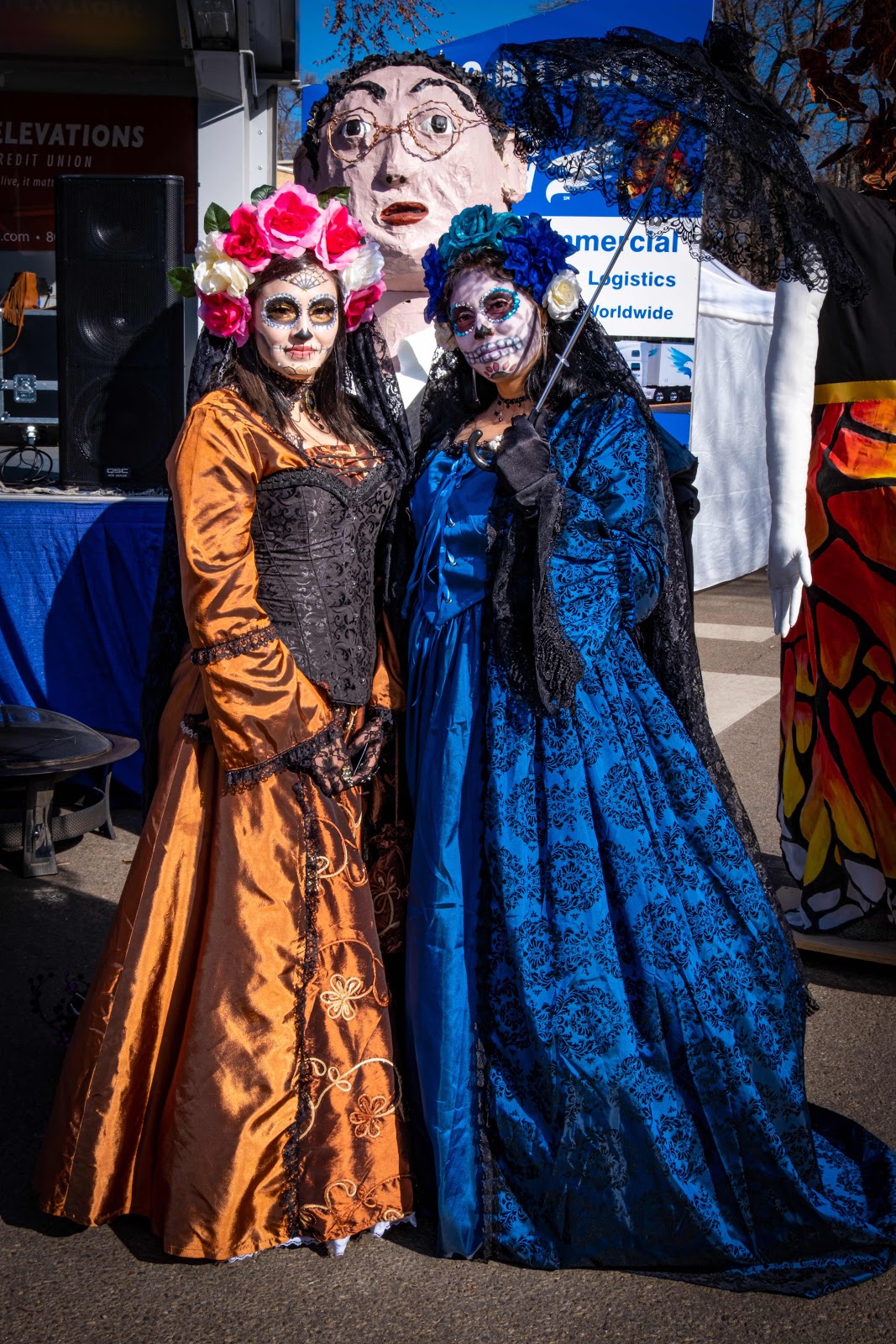 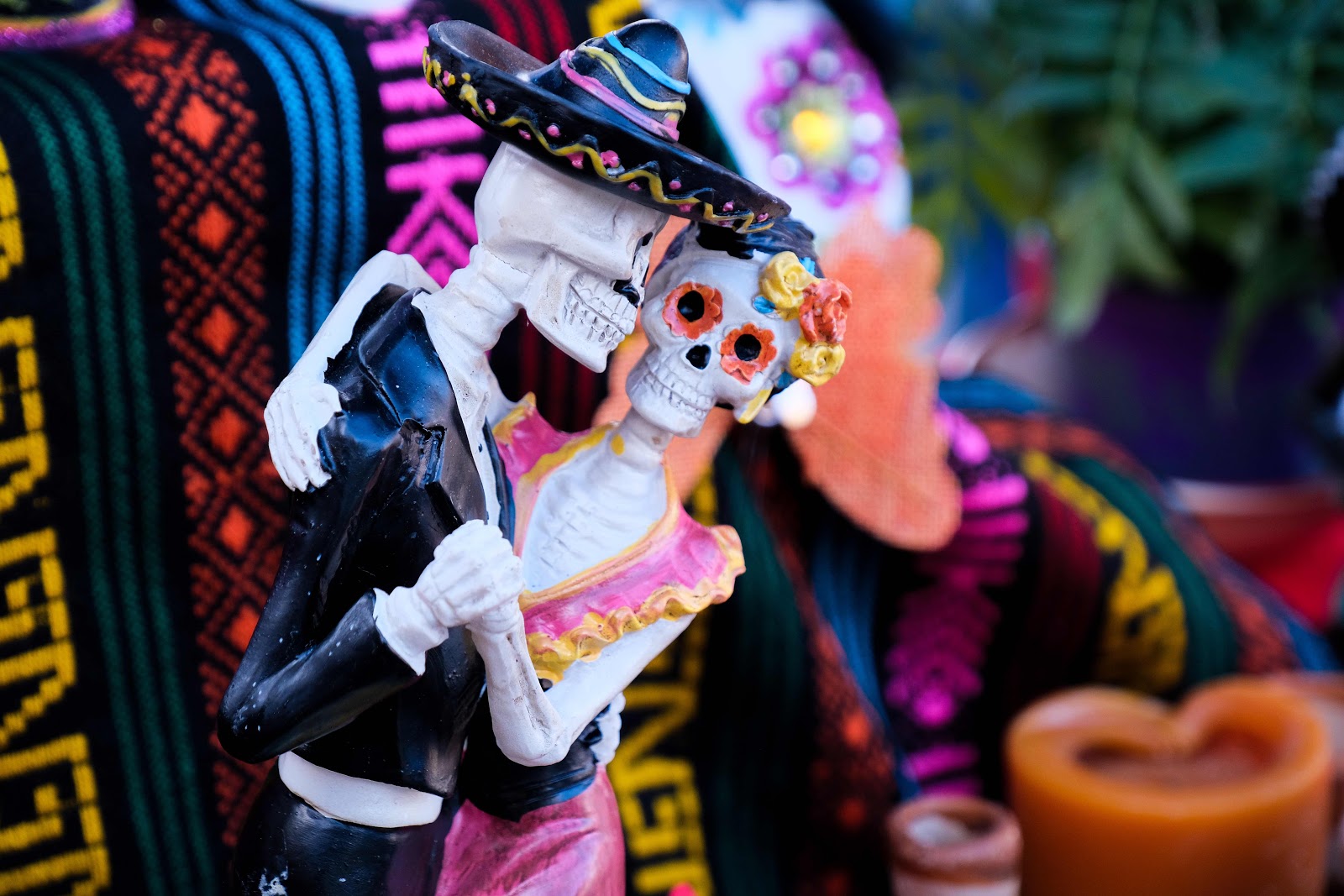 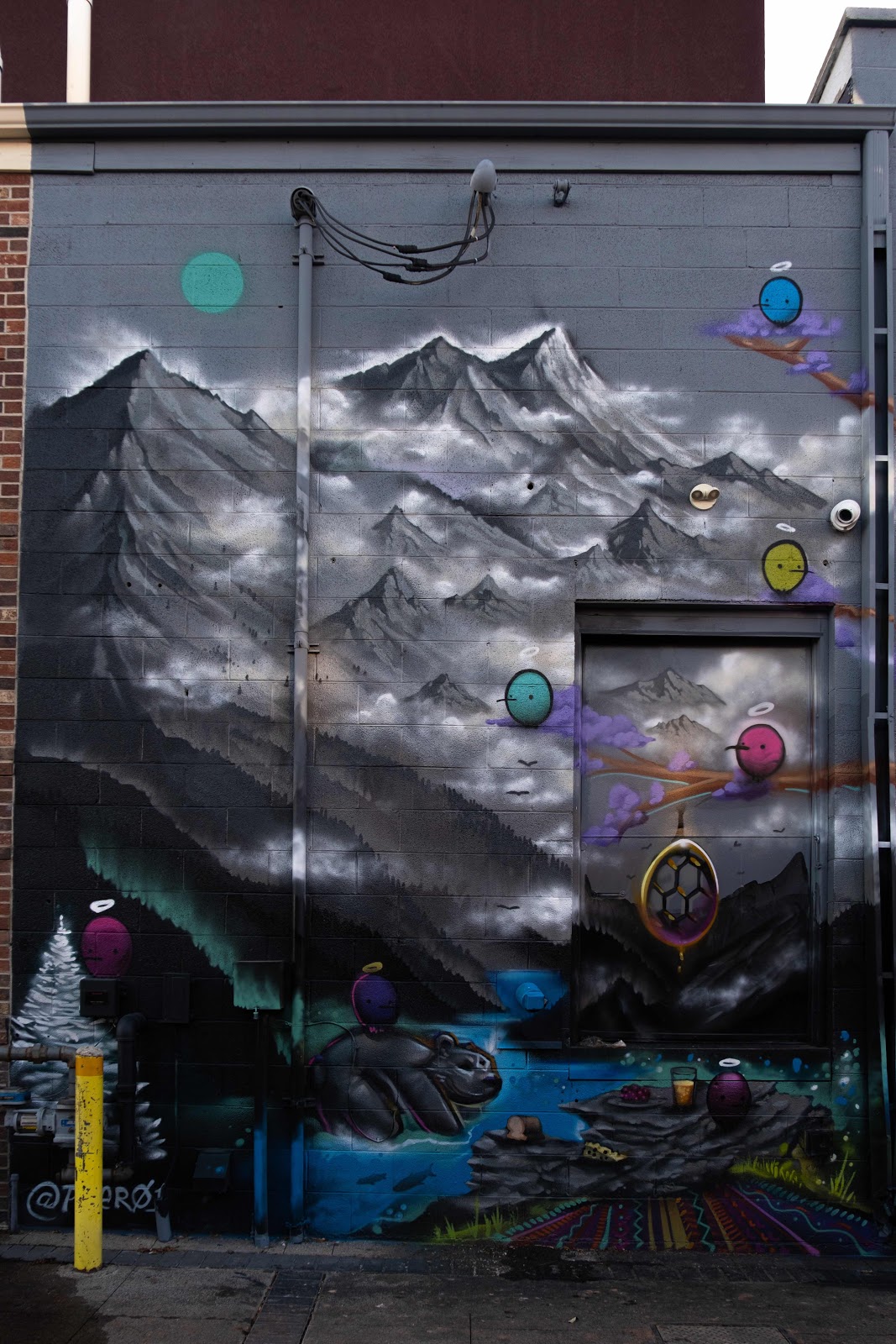 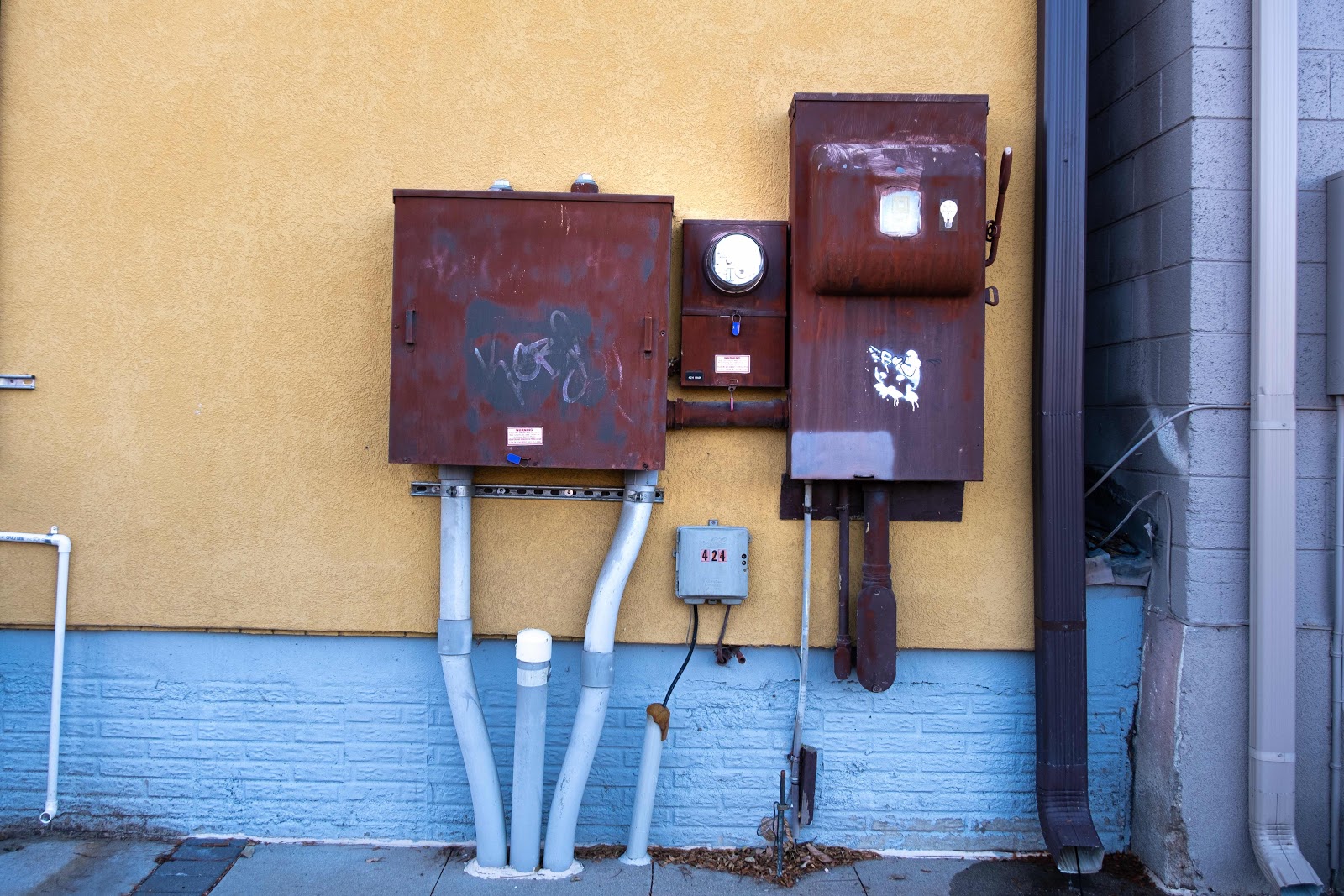 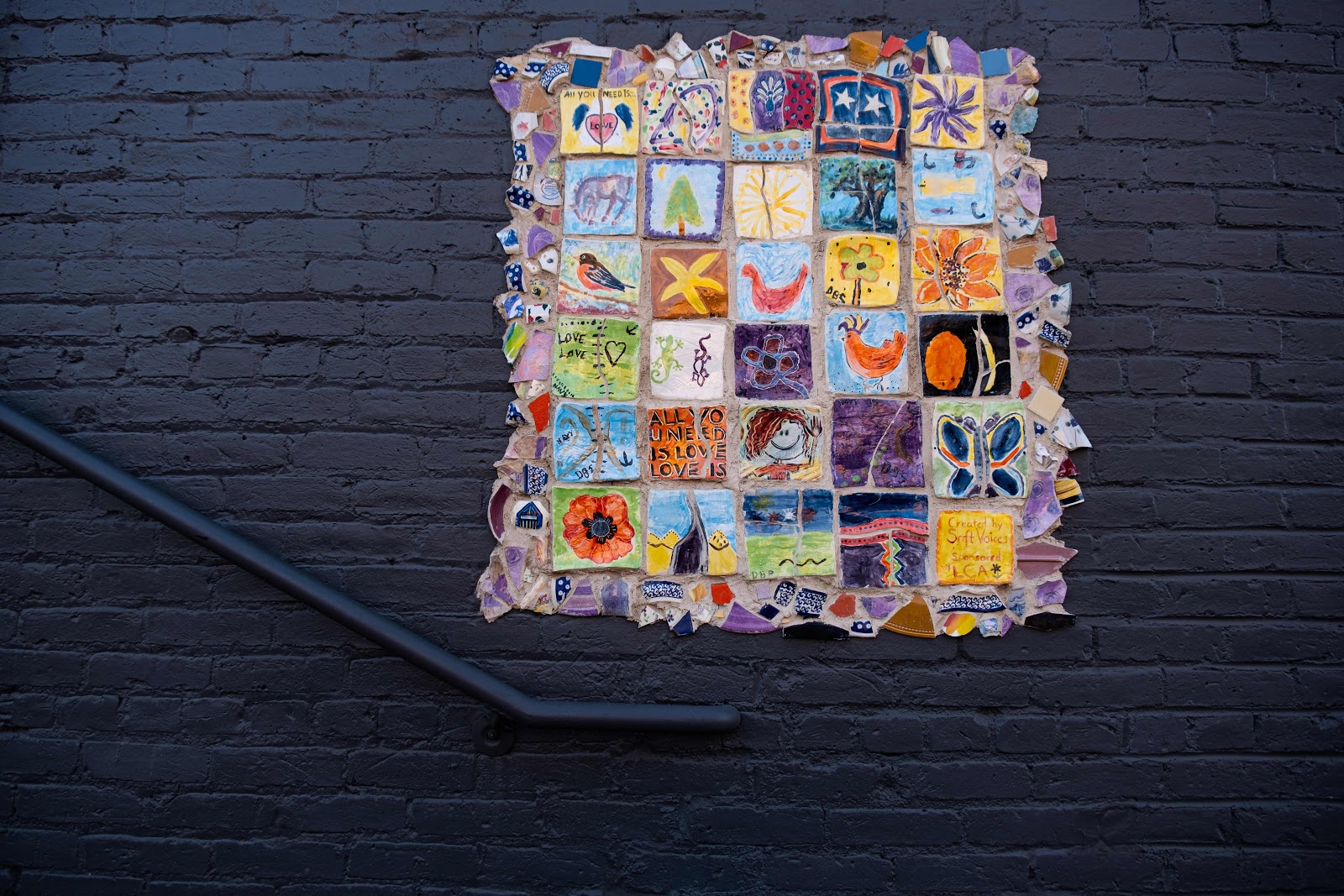 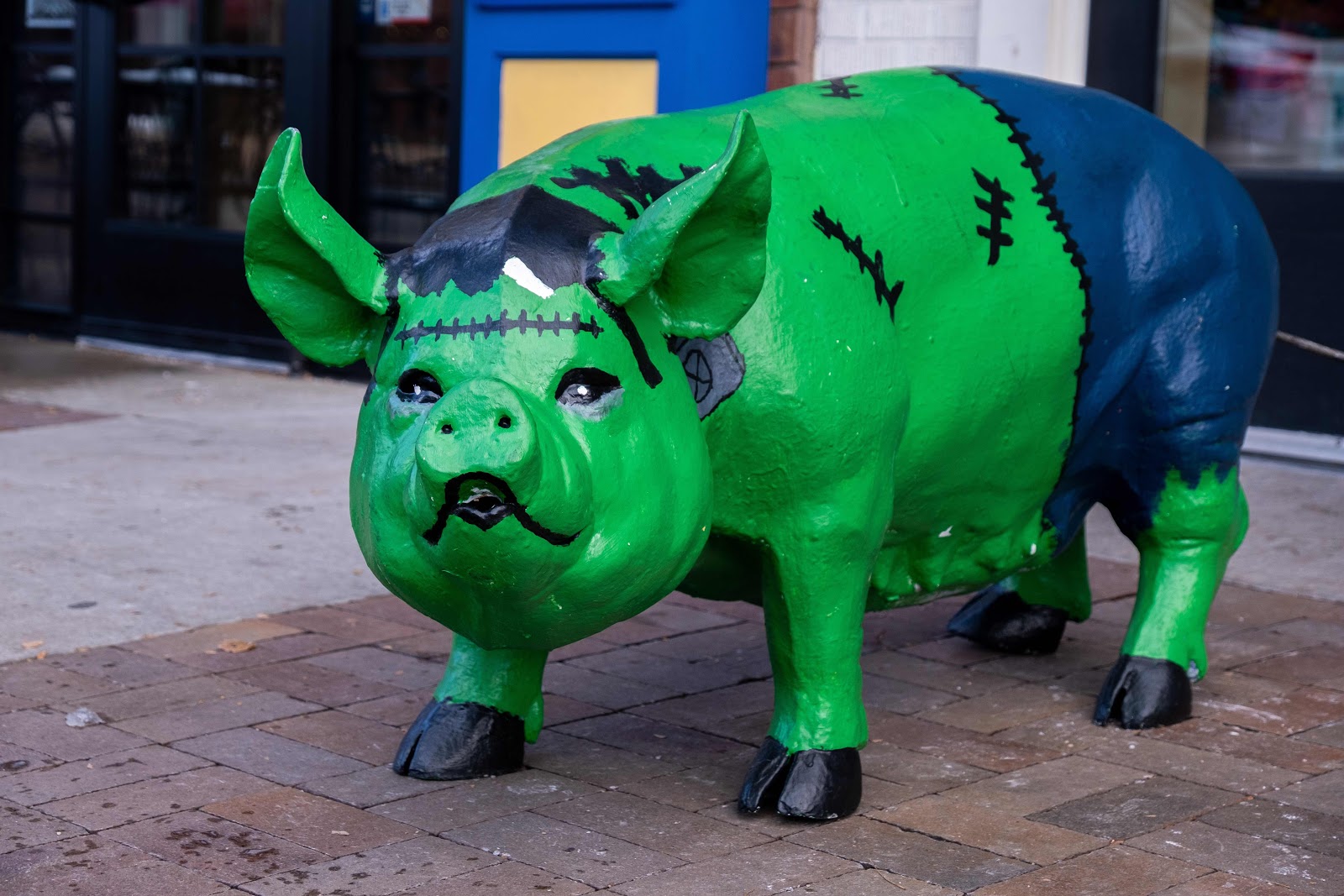 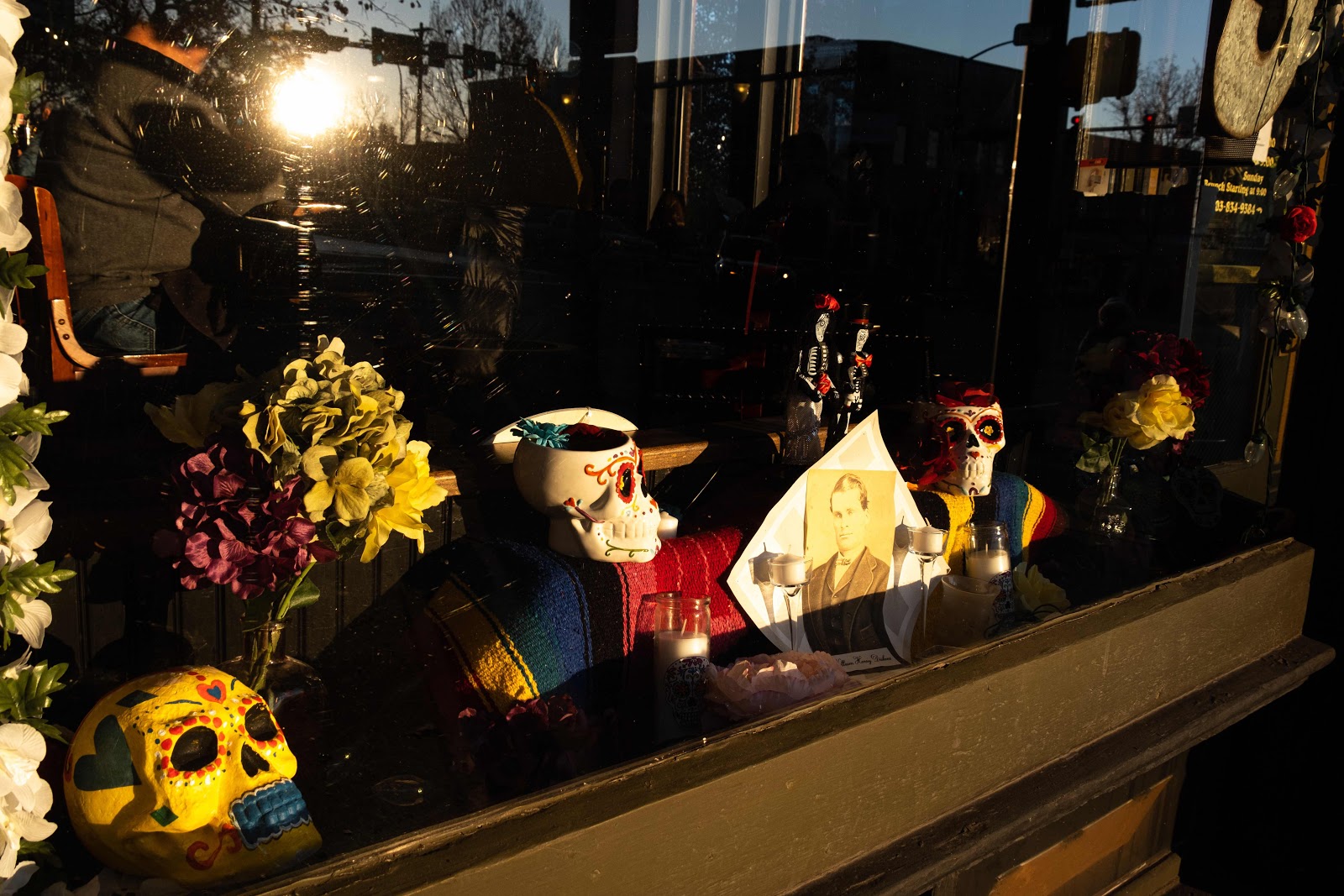 April 08, 2020
At lunch today I went to Baalbek, Lebanon by way of Google Earth.  Super cool to explore - there are quite a few virtual tours of the ruins.  Not being able to travel is bringing me down.  We have a trip scheduled to Israel and Jordan in September.  I am not holding my breath that we will be able to go with all of the travel restrictions due to the pandemic.  So, to get my travel and exploration fix, I went virtual.

The place was pretty empty of people, shelter in place I guess...haaa.  I was armed with my SnagIt camera and took pictures of what I would take.  Pretty fun!
Baalbek is an ancient Phoenician city located in what is now modern-day Lebanon, north of Beirut, in the Beqaa Valley. Inhabited as early as 9000 BCE, Baalbek grew into an important pilgrimage site in the ancient world for the worship of the sky-god Baal and his consort Astarte, the Queen of Heaven in Phoenician religion (the name 'Baalbek' means Lord Baal of the Beqaa Valley). The center of the city was a g…
Post a Comment
Read more

July 20, 2019
Getting high in Colorado! Off-roading on Argentine Pass, just out side of Georgetown on Guanella Pass road.  It is a little rocky to start and then smoothed out, well as smooth as an off road trail can be.  Some of the trails were impassable due to snow but that didn't stop us from going as far as we could.  There was quite a few people on the trail, in which most of it was one way.  We had to back up a few times to let others pass.   We spent around five hours out there exploring the offshoot trails and ended up climbing 11,500 feet of the best view EVER!!