The Air BnB we stayed at was in the town of Joshua Tree.  We decided to have a leisurely morning and catch up on laundry before heading out to Joshua Tree National Park.  We ended up staying late for the moon rise.

I can see why so many photographers shoot here - the landscape and the light was fantastic! 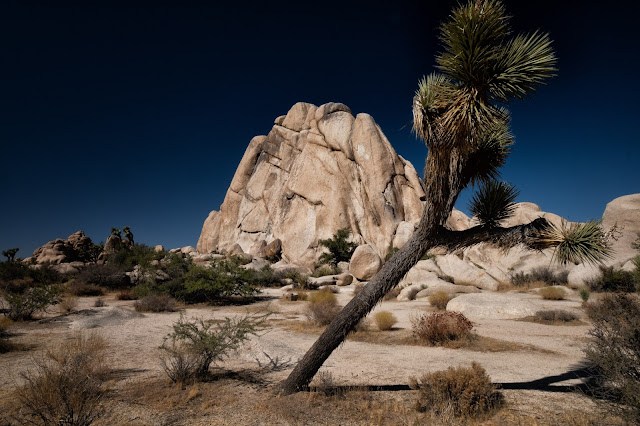 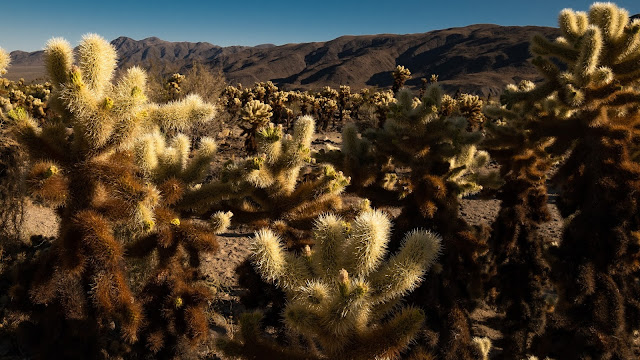 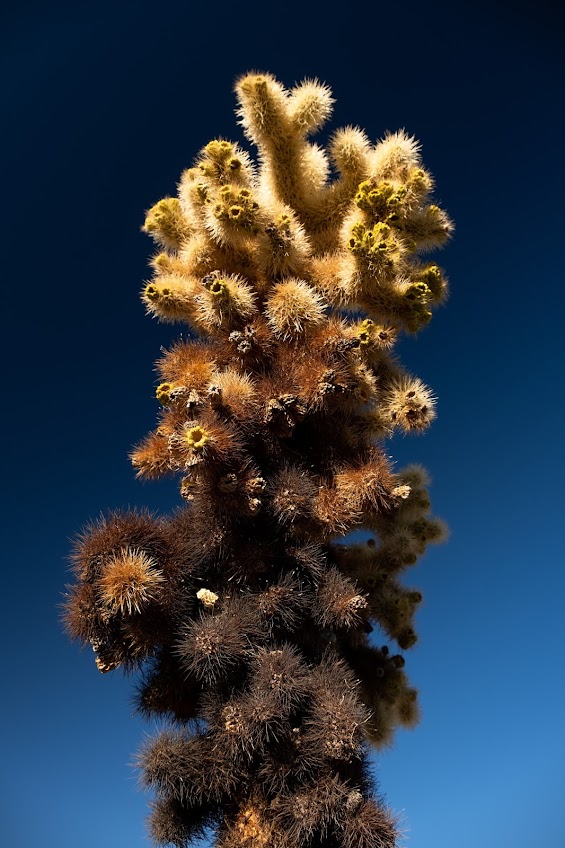 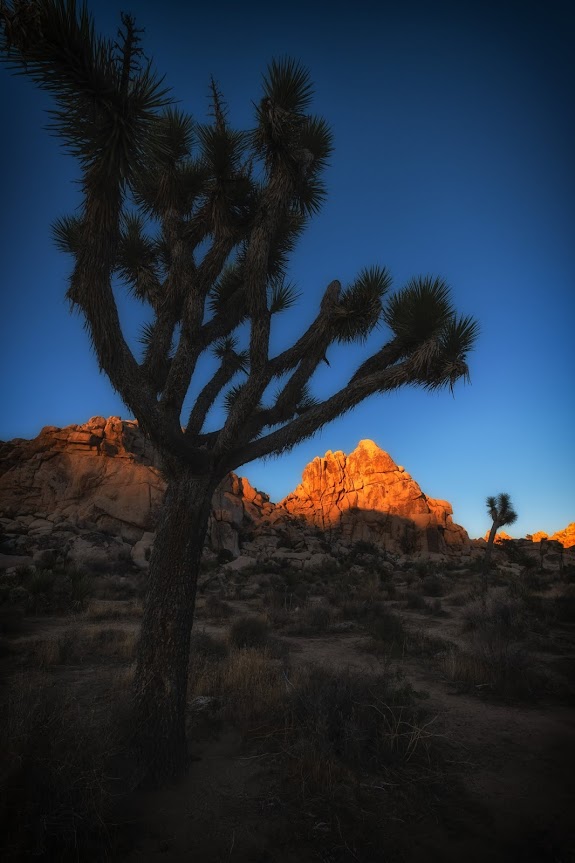 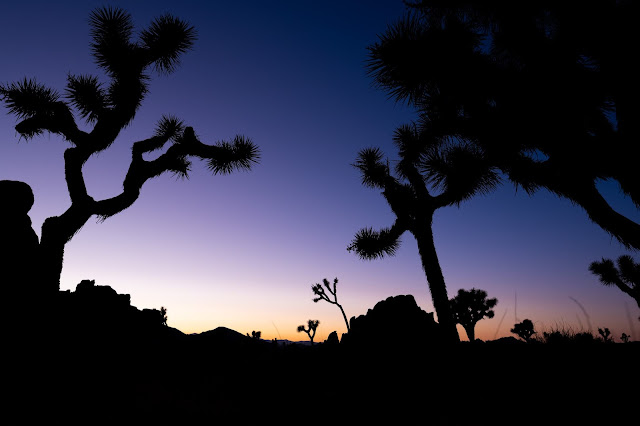 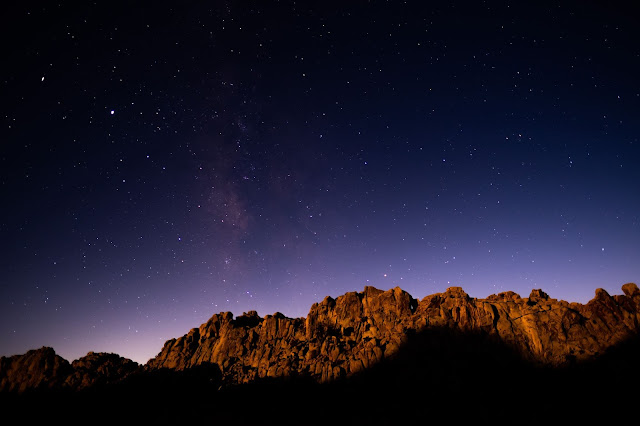 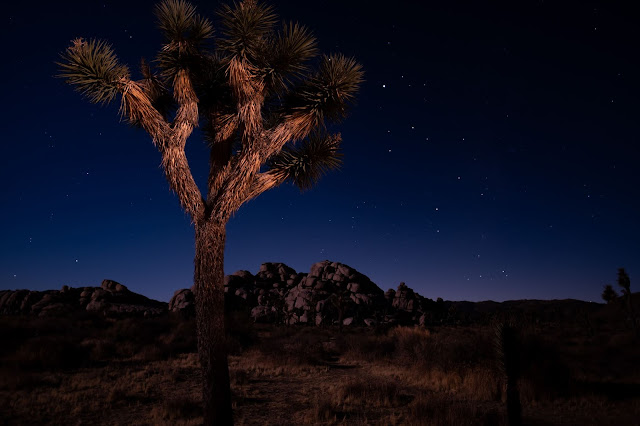