The new Fuji Film XE4 with the 27 mm 2.8 just arrived from B&H Photo.  That is a tiny little lens!  The camera body is smaller than the XT3 and has fewer dials on the body.  It took me a little bit to get used to it, but the menus are all the same so it wasn't a stretch.  Erich got one too. I have been eyeing the X Pro 3 but it is very pricey, and it is considerably heavier than the XT3.  I like the retro rangefinder look and the new XE4 was priced right and is a great compromise.

Time to test the new gear on this beautiful sunny first day of spring.  The weather was fantastic and after that heavy snow storm last week, it was good to get outside for something other than shoveling the driveway (which we did 6 times).  We brought the new tiny pancake lenses and the 10-24 mm and the 16 mm.  Erich wants his own 10-24 mm now. Shooting with a 27 mm (41 mm equivalent) was definitely out of my comfort zone.  I prefer extra wide and this little baby is not wide. I did my best to shoot exclusively with it until we got over to the bail bonds shops.  Now that was something new!

The plan was to head over to the Capital area and the Golden Triangle. I shot jpeg most of the day and played around with the in-camera filters.  That is not something I do often, but today we visited places we have been before so why not? 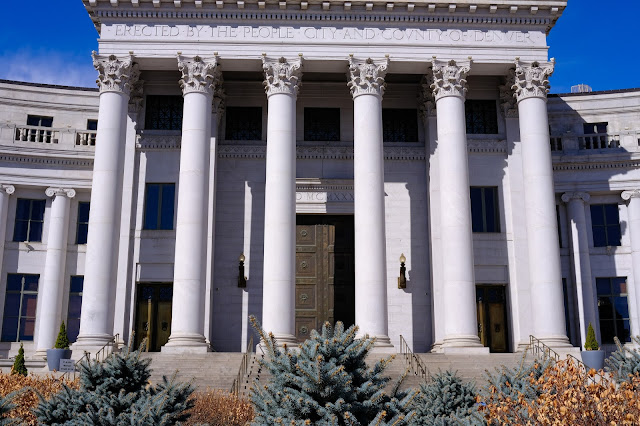 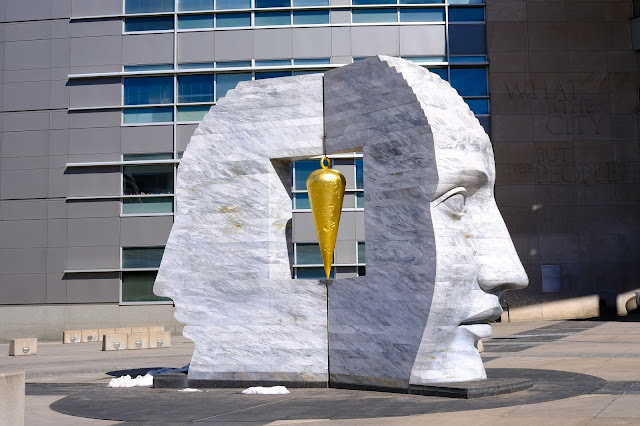 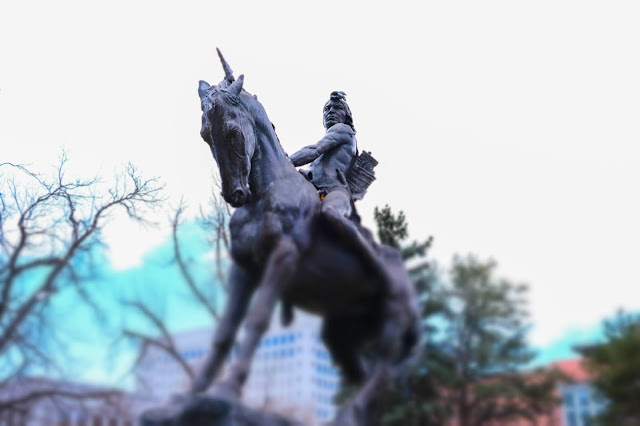 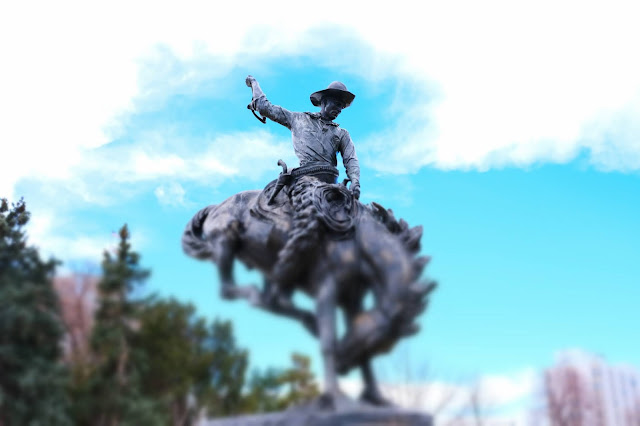 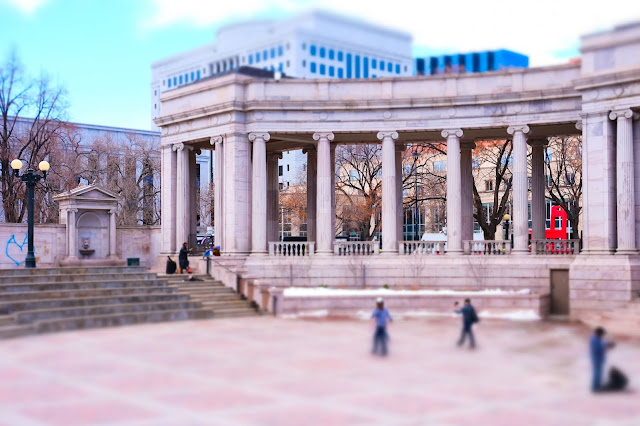 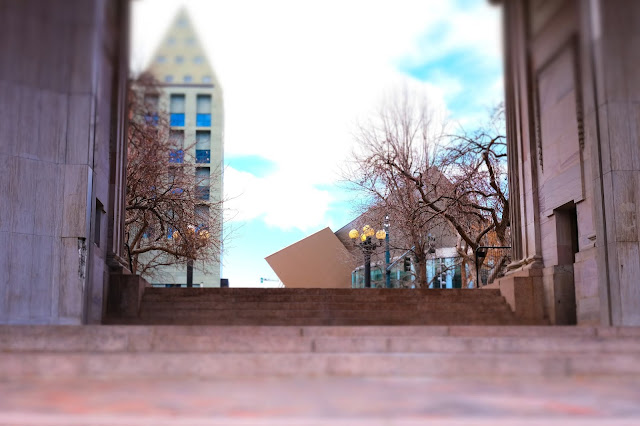 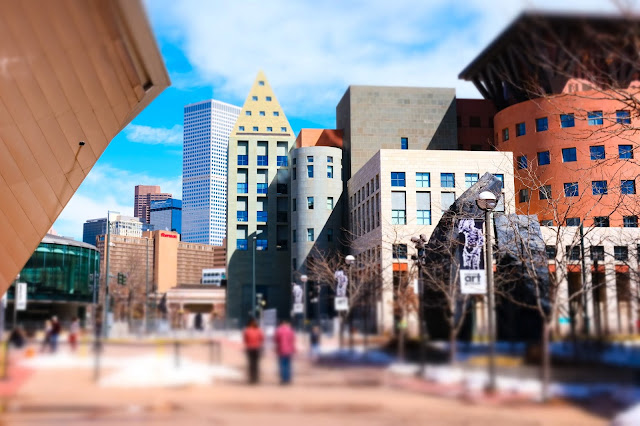 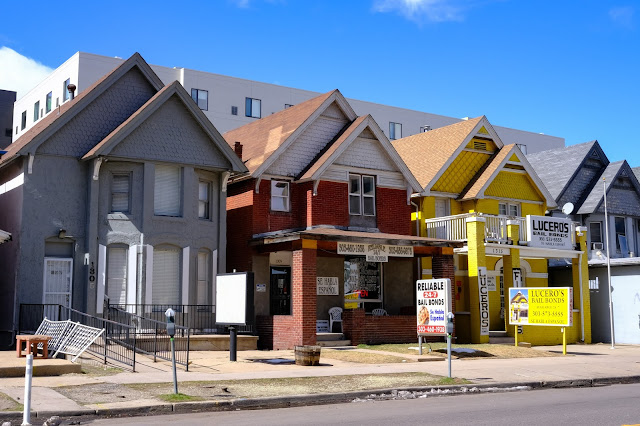 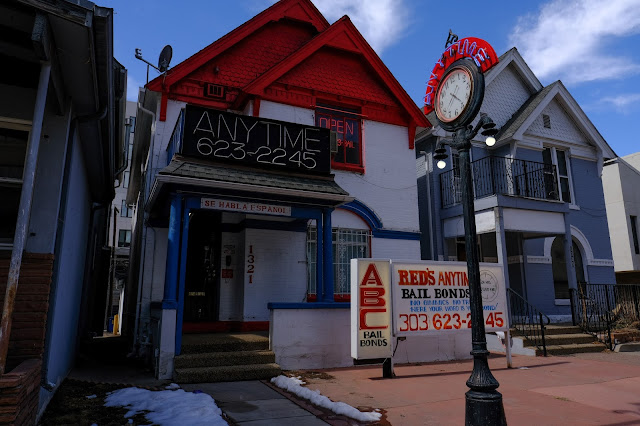 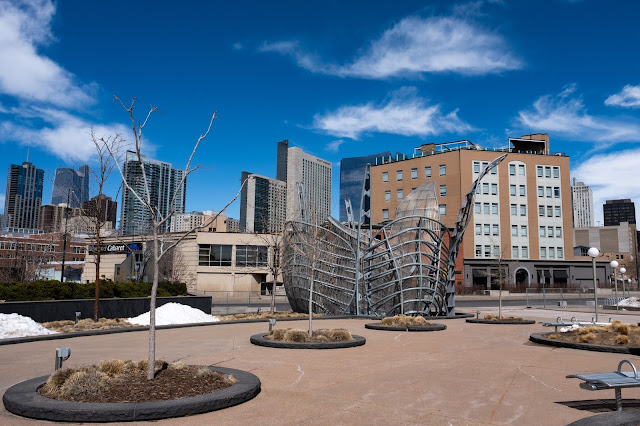 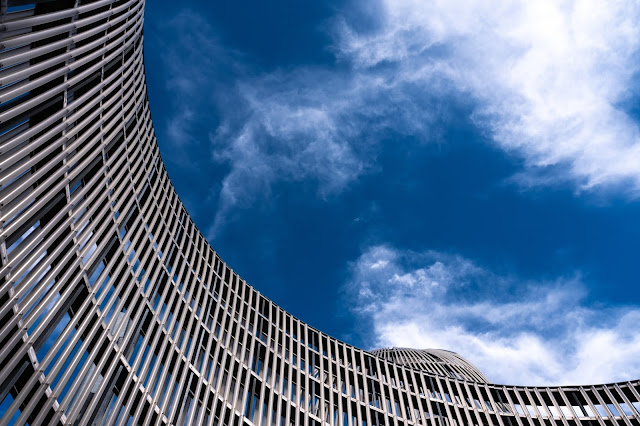 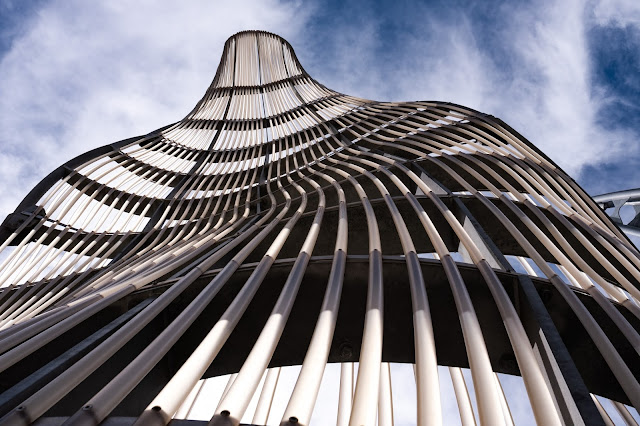 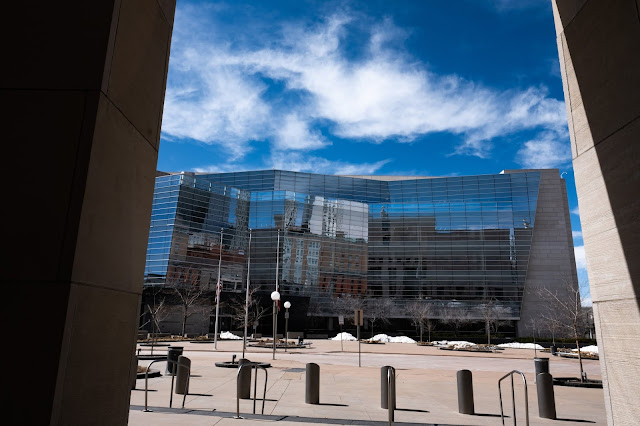 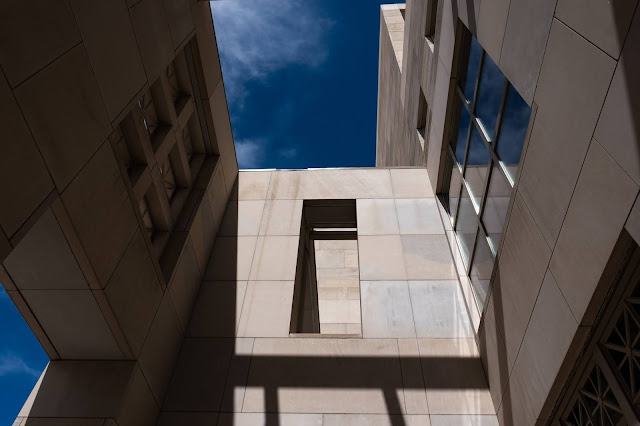 Over by the art museum, there were food trucks lined up.  It was really strange to see, I checked the Visit Denver website before we left and nothing was going on.  Governor Polis announced a Go Meatless Day, and the Colorado Ranchers decided to pay for the food trucks, serving meat, and we got a free lunch! 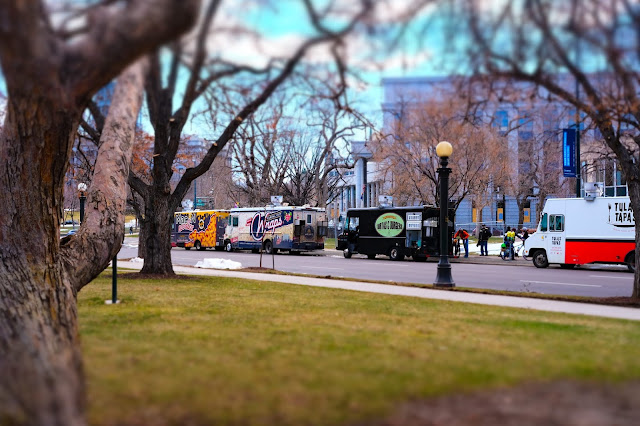 After lunch we stoped for a pint.  We have been passed the Pints Pub before and this time we decided to go in take a break and have a beer. 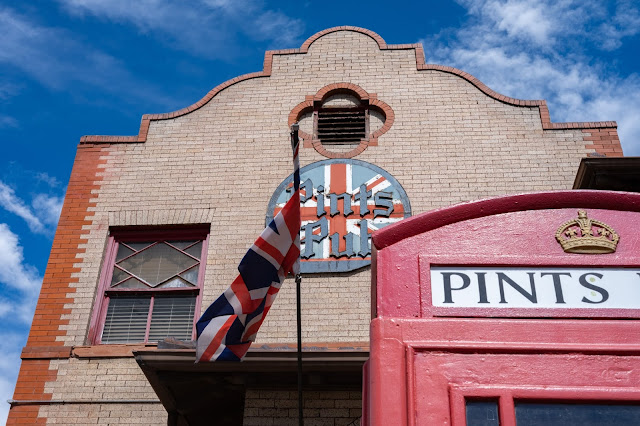 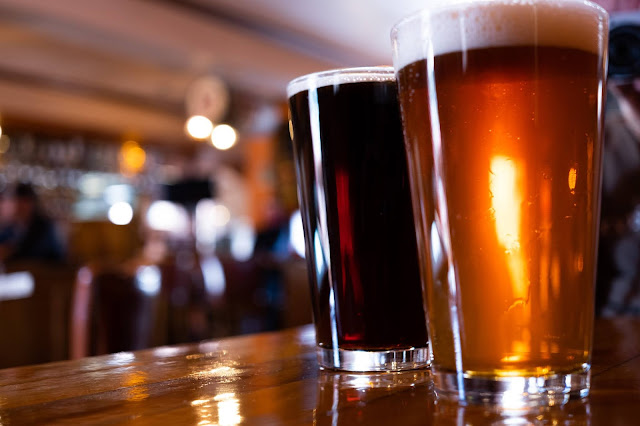 After our pints, we were pretty full and walked back to the car by way of Tremont Street. Fun day and the new gear preformed as expected. 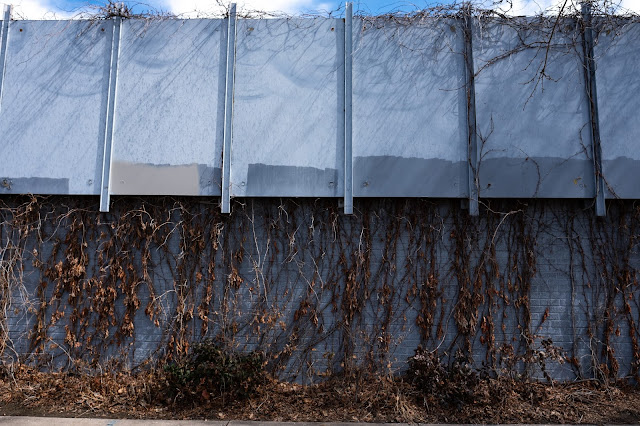 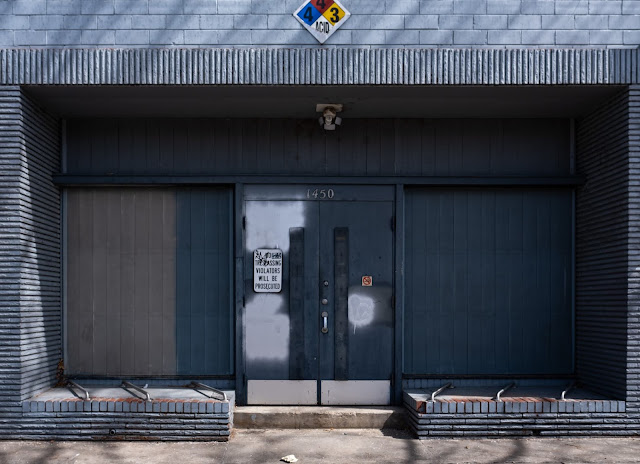 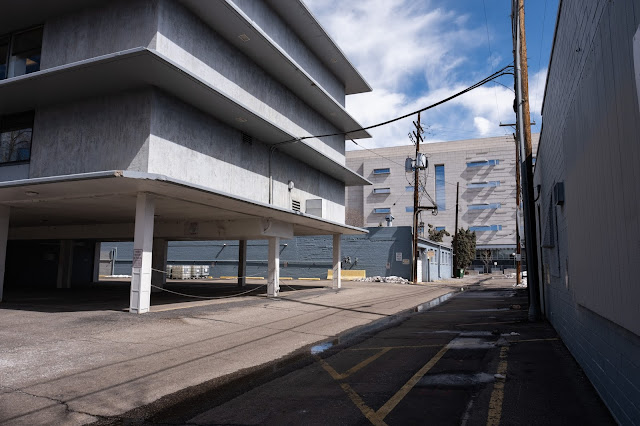 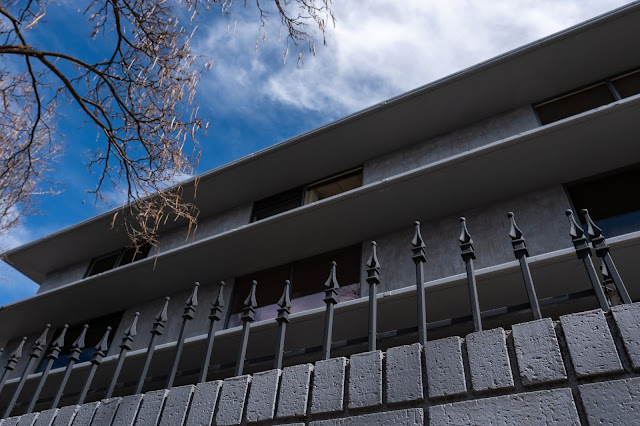 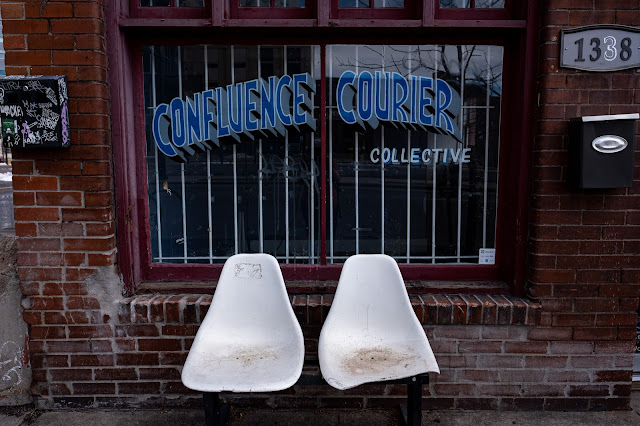 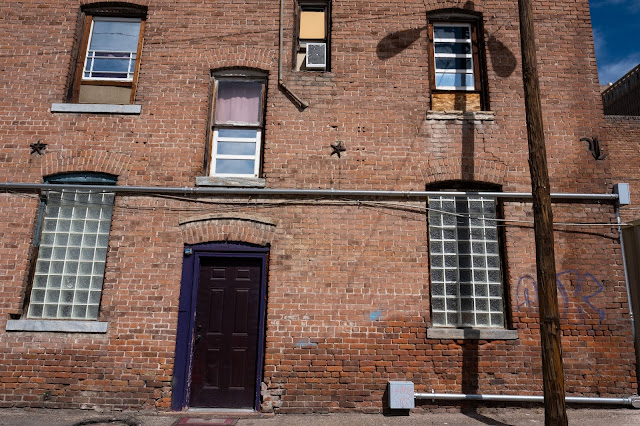 January 02, 2021
Time to get outdoors no matter how cold it is! It was beautiful day at Barr Lake State Park in Brighton.  The sun was shining and no wind.   We arrived around 10:30 am and that is pretty late in the day to see bird activity, but is was like 17 degrees at 7:00 am.  Too cold for me.    The lake was frozen over and the brush was a bright red. We had one thing on our minds - Bald Eagles.  We saw some other fellow photographers with their big glass on the trail. They had similar luck, the Eagles were just not around. The Canadian Geese were out in considerable numbers though, and you could hear them barking as they took flight.   We hiked 5 miles, whew, I have been sedentary for some time now and boy did I feel it.  We spotted some eagles from the Gazebo, they were far away.  You can just barely see them and I was zoomed all the way out at 400mm.  We decided to go to the rookery to get closer to them but by the time we got over there they were gone. Not a total loss, we spotted some deer on
Post a Comment
Read more

October 06, 2020
Change of plans went we got to Kanab, Utah.  We intended on exploring Vermillion Cliffs off road trails, but consistent reports of deep sand on the trails we chose not to take the risk of getting stuck. We went to Bryce Canyon for the day.  Wow, there were a lot of people there and about 30% were were wearing masks.  This was the most populated place on our trip!    On our way to Moab we took an unplanned excursion to Capital Reef and had lunch in a lovely park. There was a lot of smoke haze from all the wild fires in Colorado.  Since we were trying to avoid people did not to go to Arches, we went to Goblin State Park instead.  We explored the park and checked out  a couple off-road trails in the area.  On the way back to Moab we found an alternate route on HWY 128 which went through an amazing canyon. The ride was so fantastic that we took it again to I-70 on the way home.
Post a Comment
Read more