We are used to taking a long vacation every year and I have to say it was tough taking two weeks off with no where to go.  Well, no where is not really an accurate description.  We actually chose to go to the middle of nowhere Arizona, Utah and California.  The goal was to stay away from populated areas and stay heathy.  We booked Air BnBs in the cities of St. George, Joshua Tree, Kanab and Moab and cooked all our meals. We had the RTIC cooler in the Jeep filled with lunches, the Stanley and an extra two gallons of emergency water for our daily excursions.

St George, Utah was base camp for Parashant National Monument in the Arizona Strip for three days of off roading to the north rim of the Grand Canyon.  In preparation of the Arizona Strip exploration I ordered a BLM map that included secondary roads in the area.  Each night I plotted our course for the next day.  The first part of each day was to travel across the Arizona border, which was like six miles from the Air BnB. We did three trips out into the high desert; Toroweep Overlook, Twin Point Overlook and Grand Gulch Mine.
Camera: Fuji Film XT3 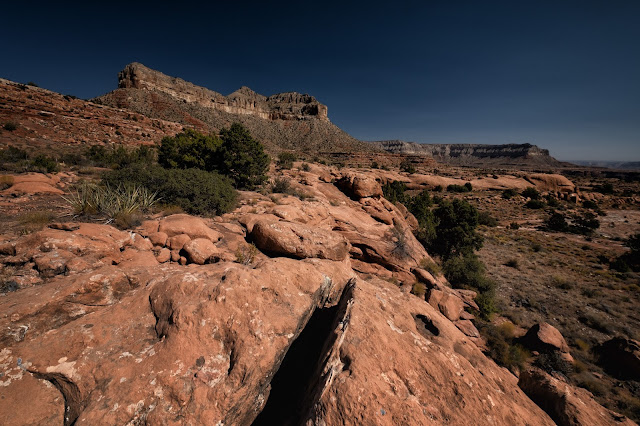 Toroweep Overlook was fairly popular trail and we saw a lot of Jeeps.  The dirt road for the first 90 miles was not too bad but the last six miles was rocky and only passable by 4 wheel drive.  We made it and were rewarded with an epic view of the canyon and the Colorado river below. 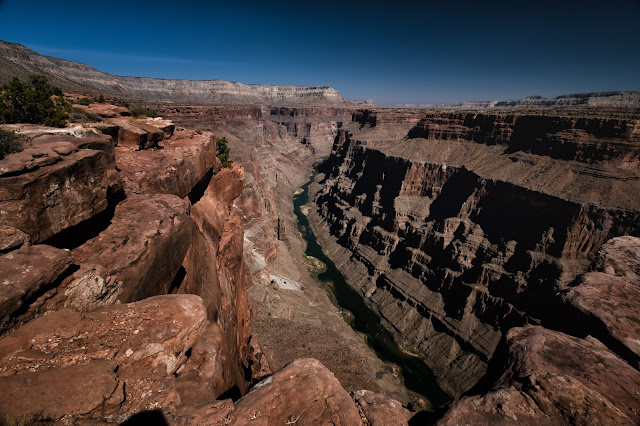 For the Twin Point Overlook we drove down the same BLM roads as the day before but with a few turn offs. A quick stop at an abandoned shack and Erich lost his phone.  We think he left it on the hood of the Jeep, well it is gone for sure, there will be no finding it on 60 miles of dirt roads.  We stopped looking and proceeded to the route. On this road we only saw two other vehicles. We drove to the edge of the canyon again, but this time we got to see an expansive view.  A few more miles down the trail we came to the end.  We were the only ones there, it was our Grand Canyon for the day! 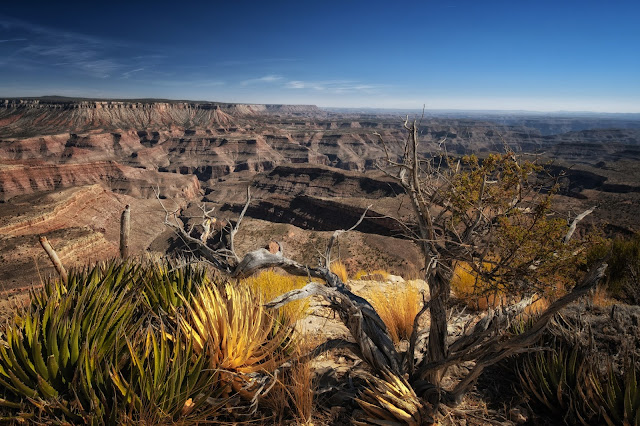 Grand Gulch Mine was our last trail in the Arizona Strip. The trail took us to Pigeon Canyon through dried up washes and red rock mesas to the old copper mine.  Super cool place with abandoned buildings and mining equipment. Back on the trail to St. George I got a text from the host of the AirBnb we were staying at, she was worried about us.  We didn't have cell service all day.  Apparently, we goofed up the booking and we should have checked out. She thought we were lost in the back country, called the cops in St George and in Thornton. We got it all sorted and she gave us another night at no charge. 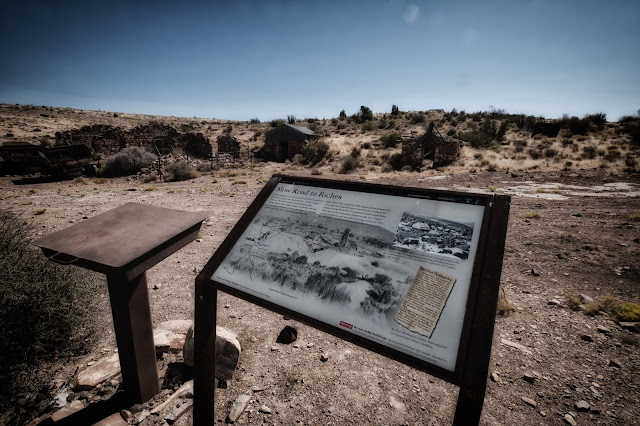 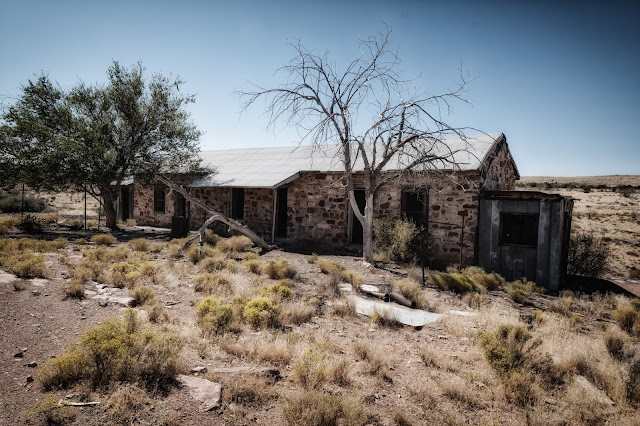 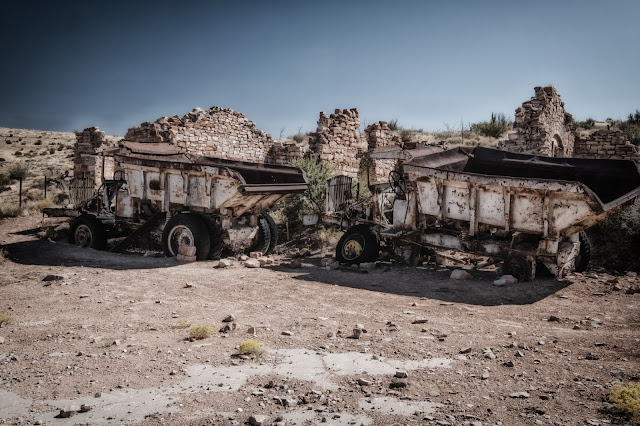 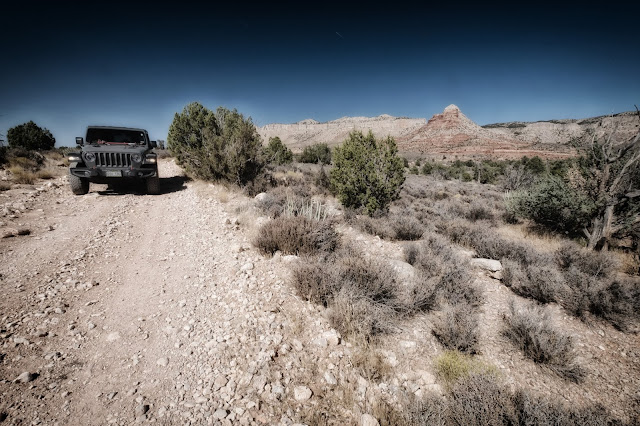