We haven't been out much since the Salton Sea Road Trip. It is getting colder and Colorado is back on 'Safer at Home'.  So, we are doing our part.  A quick trip to Mike's Camera and we are now the proud parents of 2 7-14 MM F2.8 ultra wide lenses for the Olympus kits.  I know what I said, one lens to rule them all for the travel camera.  I have no control and neither does Erich.  For their inaugural expedition we took them out to downtown Denver to catch the Holiday lights and see how well the low light capability is. Pretty awesome I must say!

We headed out to Denver late in the afternoon and started at Larimer Square.  The roads were blocked off to traffic and I think they should make that permanent.  There was outdoor dining areas set up and pop up bars.  People were standing in line and not really social distancing, for the most part they were wearing masks though.  We walked down the 16th Street Mall and over to the Pavilion. No Parade of Lights this year, but we did see a few floats scattered about.

After stopping for a coffee, we trekked over to Union Station after first discovering the Byron White Courthouse.  We have been all around the area and this was the first time we had seen the courthouse - super cool!  Union Station was all lit up outside and there were plenty of people to make us feel like we were entering a super spreader event.  We did our best to stay clear of the would be virus carriers.  Inside the station we took a break and took a few shots to try out how well suited the new lenses are for interiors.  I though it did quite well considering it is really hard to shoot the inside of Union Station.  They always have a bunch of stuff in the center.  The was a tree all decorated and there were shuffle board tables (why?) leading to the tree.  The area around the tree was blocked off creating a terrible traffic flow.  I made the best of it.  I just love the period furniture and the vintage lighting. 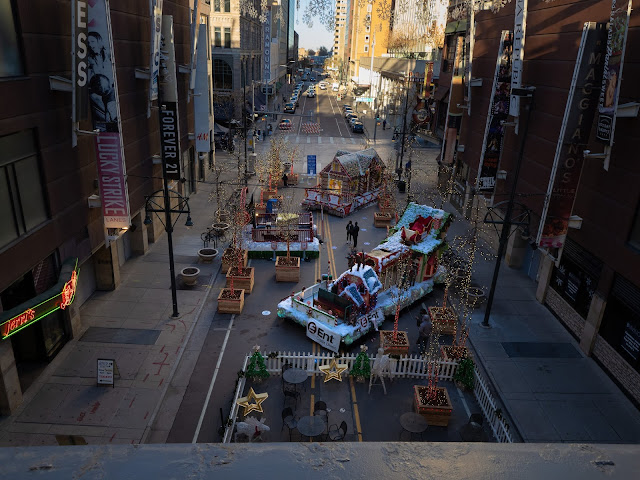 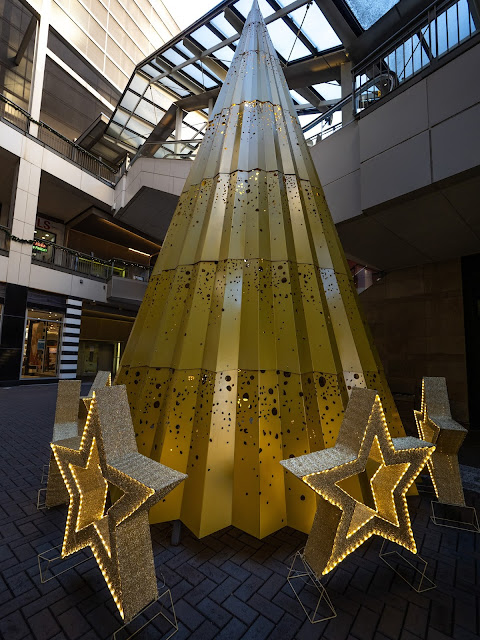 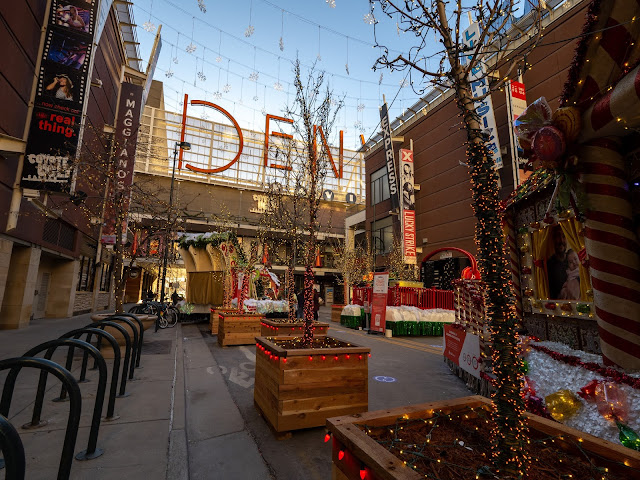 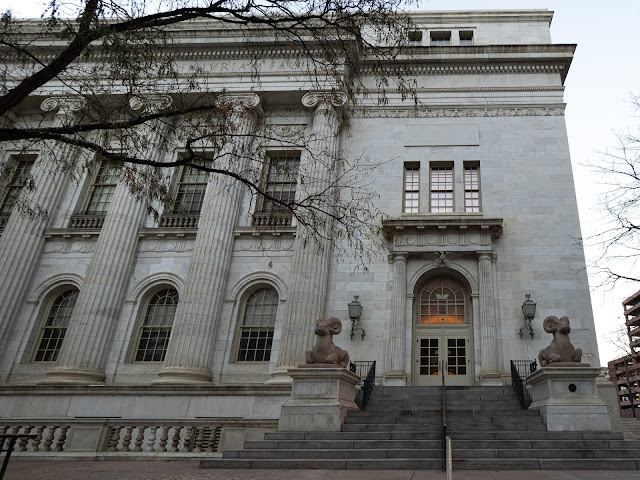 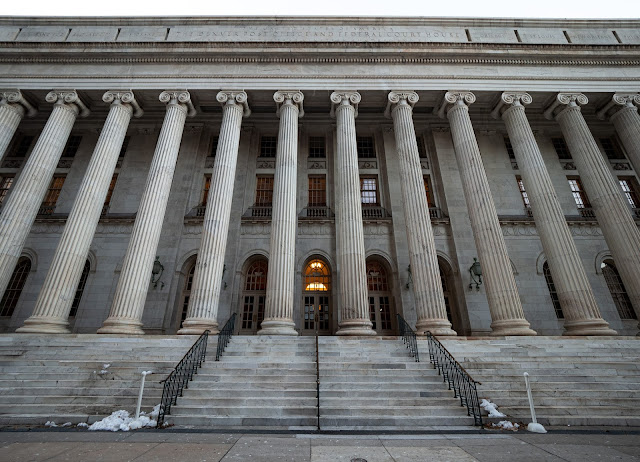 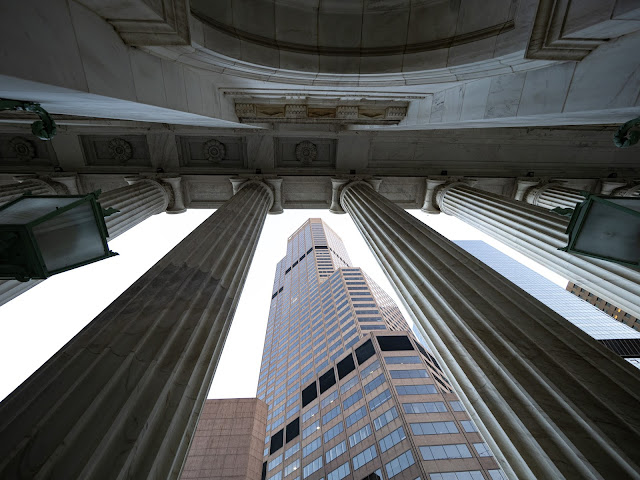 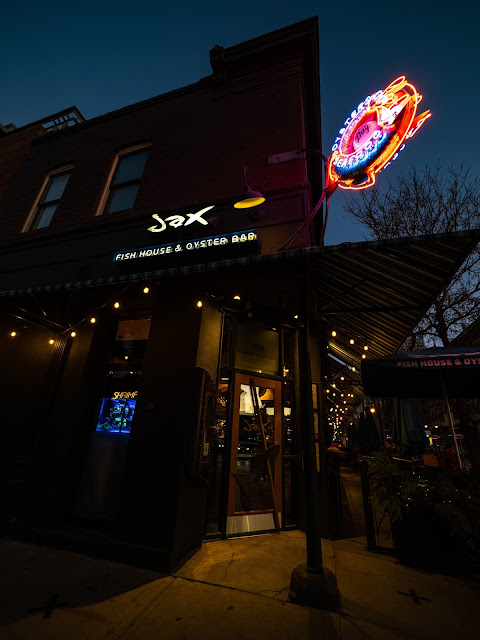 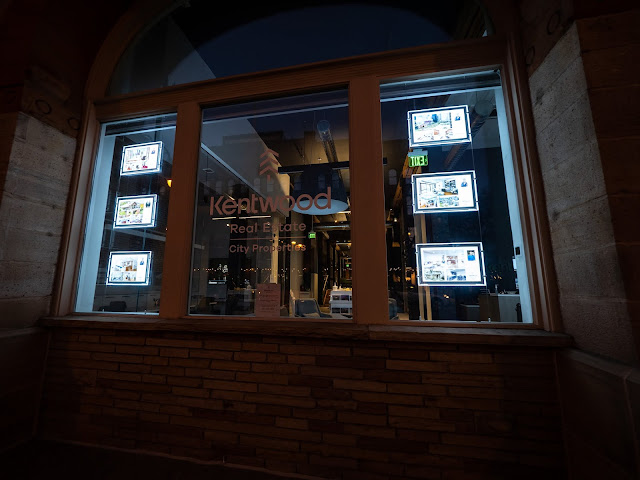 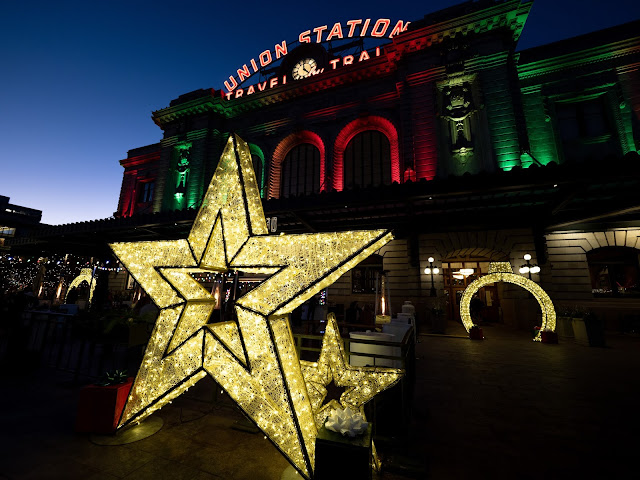 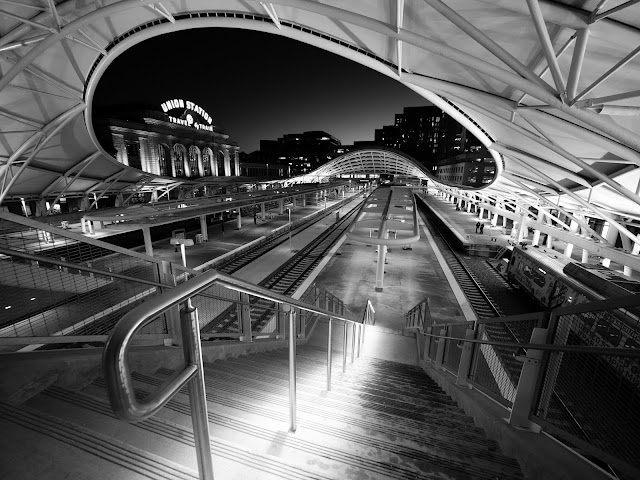 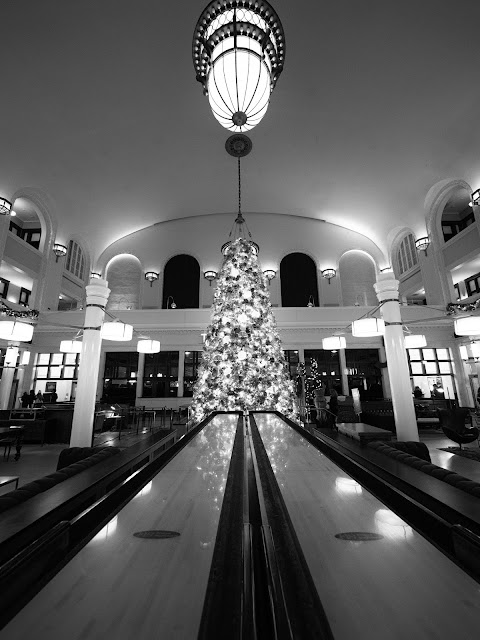 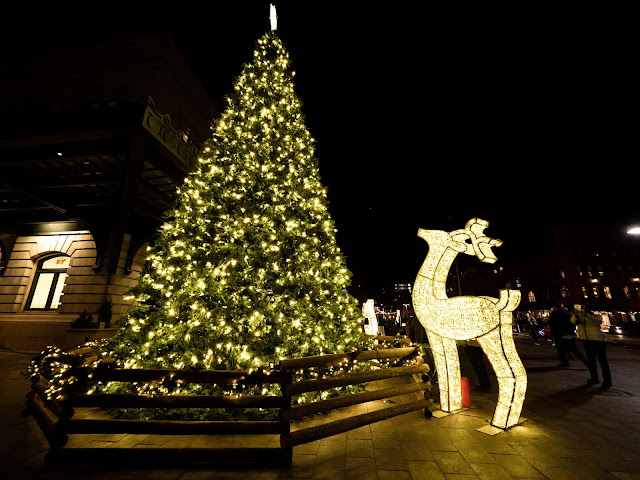 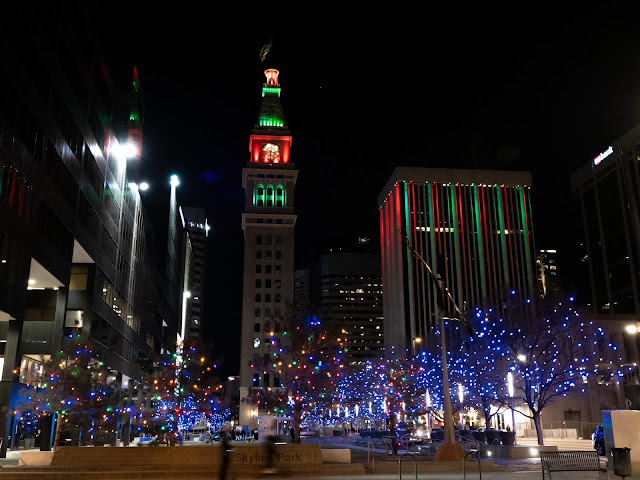